It's a Girl! Princess Kate Gives Birth to a Princess

Catherine, the Duchess of Cambridge, has given birth to a baby girl, it was announced Saturday.

The name of the baby has not yet been released. Royal babies are usually named after their ancestors and relatives, though bookmakers’ odds are tipped in favor of Alice and Charlotte.

The birth was announced first on Twitter from Kensington Palace. The Queen, Prince Philip, Prince Charles, Prince Harry and the Middletons have been informed.

The new baby will be fourth in line to the throne after Prince Charles, Prince William and older brother Prince George. Prince Harry will become fifth in line and every one else in the line of succession will move one step away from the throne.

The birth took place at the Lindo Wing of the St Mary’s Hospital, Paddington, a short drive from Kensington Palace and Buckingham Palace. Prince George, his father, and his uncle Prince Harry were born in the same wing.

Their first son, Prince George Alexander Louis of Cambridge was born at the same hospital on July 22, 2013 at 4.24 p.m. weighing 8lbs 6oz.

Kensington Palace, the residence of the Cambridges, announced Princess Kate was pregnant with her second child on Sept. 8, 2014. The news was announced before the pregnancy had reached the 12-week stage because Princess Kate suffered from severe morning sickness, which forced her to cancel public engagements including a trip to Malta. 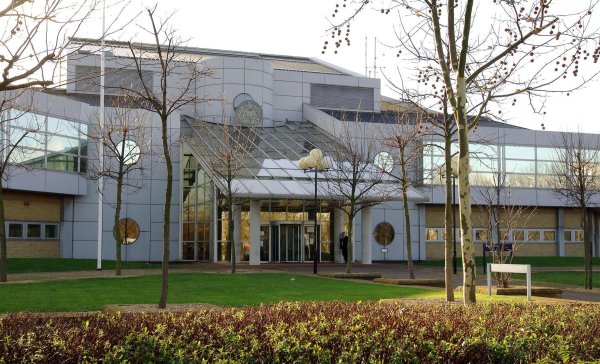 Briton Goes on Trial in London for Killing U.S. Soldier in Iraq
Next Up: Editor's Pick