Security is being stepped up in Los Angeles, its area airports and other parts of Southern California amid new Islamic State of Iraq and Greater Syria (ISIS)-related threats calling for attacks on uniformed personnel, several U.S. officials told NBC News on Friday.

ISIS, which controls swathes of Syria and Iraq, has long called on its sympathizers to attack Western interests around the world. 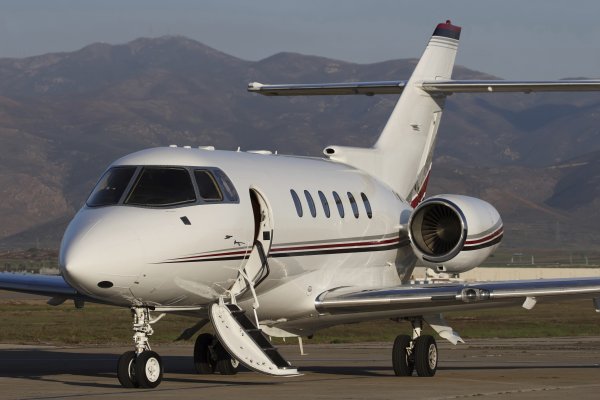 New Airline Provides Only Nonstop Service
Next Up: Editor's Pick