A total of 16.9 million viewers tuned in to watch the former Olympian confirm that he identifies as a woman. Perhaps even more impressive, Bruce Jenner—The Interview scored a 5.2 rating among adults 18-49. That’s a Fox’s Empire-sized number, and about four times as large as 20/20’s typical performance.

The two-hour much-anticipated special easily dominated the night. In fact, this was the biggest Friday night episode of 20/20 in more than 15 years, and the highest-rated non-sports telecast on Friday night since 2003. According to Nielsen Social, the interview inspired 972,000 tweets, ranking it as the most social Friday telecast of all time (excluding sports events).

During the special, Jenner declared: “My brain is much more female than male. For all [intents and] purposes, I am a woman.”

The 20/20 performance could bode well for E’s planned reality show, an eight-part series that follows Jenner’s life as a transgender woman, which the cable network plans to premiere July 26. 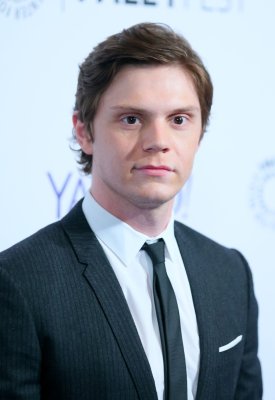