It’s time to take the abs out of Abercrombie & Fitch.

The retail store that once felt like a strange nightclub full of oddly attractive patrons is actually going to be, well, just a normal clothing store, thanks to new rules by Abercrombie brand president Christos Angelides.

That means saying goodbye to the shirtless hunky young men with ripped abs greeting patrons outside.

It also means clerks won’t be known as “models” but as “brand representatives” and won’t have to be beautiful human specimens just to fold a T-shirt: the company is abolishing the attractiveness qualification for new workers, Bloomberg reports.

In the past few months, outlets have turned the music down and the lights up in an effort to boost sales.

Abercrombie & Fitch has seen declining success in recent years, and in 2014, profits shrank 5.1%. 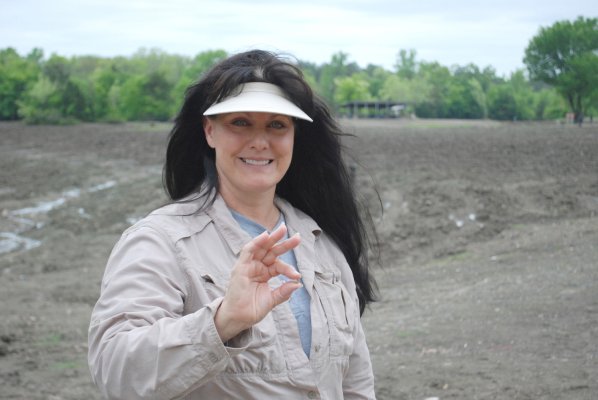