Bruce Jenner came out as transgender during an interview with Diane Sawyer on Friday night. “The female part of me is who I am. I identify as female, and that’s very hard for Bruce Jenner to say, because I don’t want to disappoint people,” Jenner said in the widely discussed interview.

One of those people Jenner worried about disappointing was his stepdaughter, Kim Kardashian. As it turned out, however, it was Kardashian’s husband, Kanye West, who helped Kardashian come to terms with Jenner’s revelation.

“Kim told me a story. She goes, ‘You know what really turned me around on thinking about this?’ I said, ‘What?’ She goes, ‘Kanye.’ I went, ‘Oh, okay,’” Jenner said. “He says to Kim, ‘Look, I can be married to the most beautiful woman in the world, and I am. I can have the most beautiful little daughter in the world, and I have that. But I’m nothing if I can’t be me. If I can’t be true to myself, they don’t mean anything.’”

Added Jenner: “Since then, Kimberly has been, by far, the most accepting, and the easiest to talk to about it.” 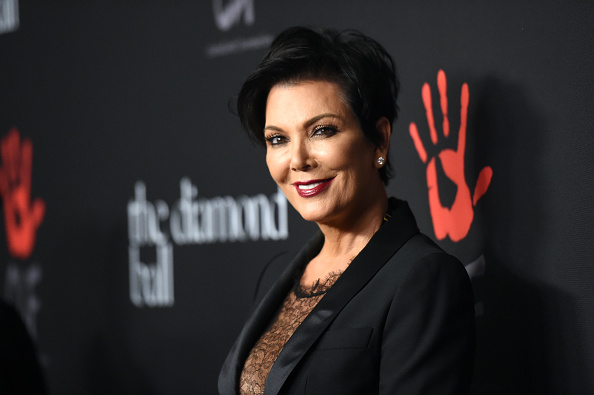