Jokes from the script of Adam Sandler’s upcoming comedy, The Ridiculous Six, have leaked online two days after Native American cast members stormed off of the set in protest.

The script, first obtained by Gawker, is more than two years old, but it contains many of the same jokes that some cast members decried in interviews as “disrespectful” to their culture. Those cast members took exception to gag tribal names such as “Beaver’s Breath” and “No Bra.”

While Gawker found no reference to a character named “No Bra,” the site did confirm “Beaver’s Breath” and a few other names: “Five Hairy Moles,” “One Eyebrow” and “Sits-On-Face,” who can be seen at one point squatting behind a teepee to relieve herself while lighting up a peace pipe.

Netflix, which is backing the production, defended the jokes in a statement, saying,“The movie has ridiculous in the title for a reason,” while arguing that the true targets of the jokes are not Native Americans so much as Western movie tropes. 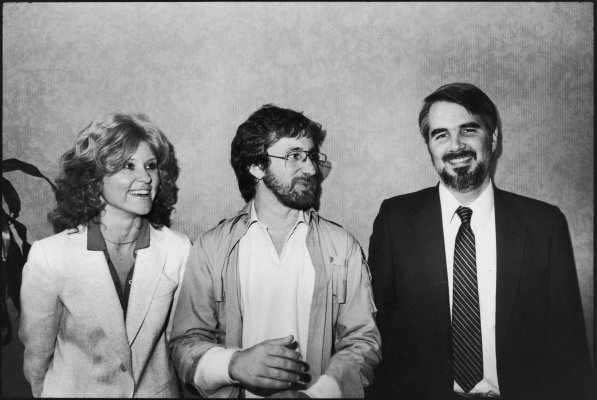 Filmmakers and Artists Respond to Richard Corliss' Death
Next Up: Editor's Pick