Paramount is sending a free DVD of Selma to every high school in America, public and private, as part of an extended “Selma for Students” initiative.

Director Ava DuVernay made the announcement at a United Nations event on Thursday night where U.S. Ambassador Samantha Power was present. Companion study guides will also be made available to the nation’s tens of thousands of high schools for any teachers who want to teach the movie in their classrooms.

The movie about Martin Luther King, Jr.’s march from Montgomery to Selma, Ala. came at a pivotal time in American politics, hitting theaters between a spate of racially charged incidents of police brutality that sparked major protests. Paramount executive Megan Colligan pointed out in a statement that the nation’s high schoolers are a particularly important audience for the film.

“With many of these students preparing to vote for the first time in next year’s elections,” she said, “it is especially fitting that they witness the bravery and fortitude of those who fought to establish the Voting Rights Act of 1965.” 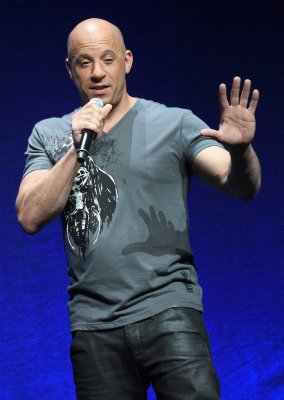 The Next Fast and Furious Film Gets a Release Date
Next Up: Editor's Pick