Not much is known about Harper Lee’s second novel, Go Set a Watchman, the project that will mark Lee’s return to fiction after 55 years. But according to The Guardian, the book already has one reader: Reese Witherspoon, who will record the audio version of Lee’s follow-up to To Kill a Mockingbird.

Witherspoon told USA Today that, “as a Southerner, it is an honor and a privilege to give voice to the Southern characters who inspired by childhood love of reading, Scout and Atticus Finch.” The Oscar-winning star added that she is “eager for readers to be transported to a pivotal time in American history in the manner that only Lee’s gorgeous prose can deliver.”

Go Set A Watchman, the sequel to Lee’s popular debut novel To Kill A Mockingbird, will reportedly focus on an adult Scout returning to her childhood town and the issues she encounters in a more modern society. Witherspoon – who produced and starred in Wild and also helped produced David Fincher’s Gone Girl – is no stranger to literary adaptations, but this is the first time she’ll lend her voice to an audiobook.

The unabridged version of the audiobook will be released alongside the Go Set a Watchman debut on July 14 by HarperAudio’s imprint, Caedmon Audio. 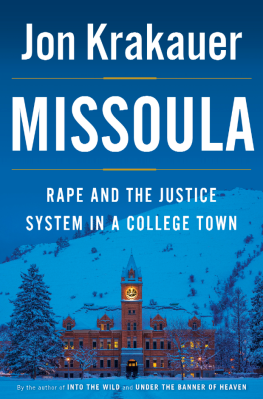