The Comcast Corp. logo is seen as Brian Roberts, chairman and chief executive officer of Comcast Corp. (R) speaks during a news conference in Washington on June 11, 2013.
Bloomberg/Getty Images
By Victor Luckerson

Comcast is facing a new obstacle on its path to merging with Time Warner Cable.

The Federal Communications Commission is reportedly planning to issue a “hearing designation order” that would bury the deal even deeper in regulatory purgatory, according to the Wall Street Journal. Under such an order, the merger would be reviewed by an administrative law judge in a hearing that would significantly increase the time and money Comcast would need to potentially see the deal through.

Past deals that were hit with hearing designation orders, such as AT&T’s bid to acquire T-Mobile, ultimately failed to win FCC approval.

Comcast has disputed arguments that a merger with Time Warner Cable would make the company overly powerful, as the two cable giants largely operate in different markets. However, some detractors, including content producers and technology companies, have said the merged company would be able to exert unfair leverage to raise customer prices and limit the diversity of TV offerings — especially considering Comcast now owns NBCUniversal. 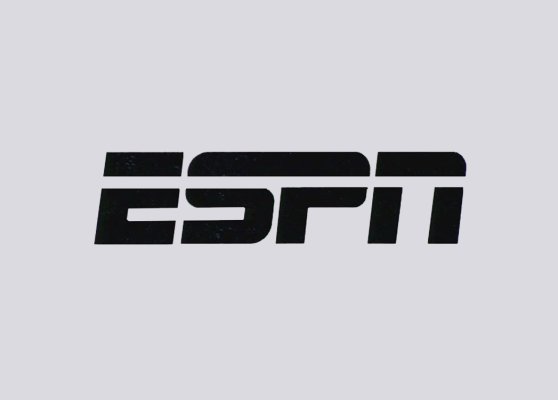 ESPN Calls Foul on Verizon's Play to Break Up Cable Bundles
Next Up: Editor's Pick