A logo is seen at the Al Jazeera bureau in Berlin on Feb. 27, 2014
Adam Berry—Getty Images
By Rishi Iyengar

Al-Jazeera English has had its broadcasts in India suspended for five days after the Indian government ruled that the Qatar-based international news channel had previously shown maps that misrepresented the disputed border region of Kashmir.

A blue screen reading, “As instructed by the Ministry of Information and Broadcasting, this channel will not be available,” greeted al-Jazeera’s Indian viewers on Wednesday, Agence France-Presse reported.

An official told AFP the ban was ordered earlier this month after the channel was found to have used maps showing sections of Kashmir as part of neighboring Pakistan and China. “The ban has been imposed for five days and it was done on instructions of an inter-ministerial committee, who took cognizance of an incorrect map of India in which the channel showed parts of Kashmir in Pakistan and China,” he said.

The depiction of Kashmir, a historically contentious territory claimed by both India and Pakistan, is a highly sensitive issue for the oft-feuding South Asian neighbors.

The Surveyor General of India, to whom the matter was subsequently referred, found that the channel also failed to show the Indian islands of Andaman and Lakshadweep, the Times of India reported.

Al-Jazeera English issued a statement in response to the ban, condemning what it deemed “censorship” by the New Delhi government.

According to the statement, the suspension of its broadcast concerns maps of Pakistan used in 2013 and 2014 that did not demarcate the part of Kashmir under Pakistani control (Pakistan-occupied Kashmir or PoK) as a separate territory. Once notified by Indian authorities, the channel said it ensured all maps from Sept. 22, 2014, onward used dotted lines and unique shading for the disputed portions.

“This ban is a disproportionate response to an issue that we fixed promptly after it was pointed out,” said Al Antsey, Managing Director of al-Jazeera English. “It needlessly deprives Indian viewers of our global news and programs.”

Representatives from the channel have reportedly reached out to India’s Ministry of Information and Broadcasting to resolve the issue. 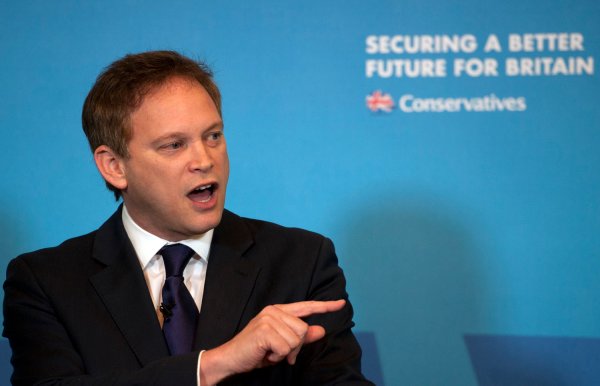