Spike TV’s Lip Sync Battle has been renewed for 20 more episodes, the network announced Wednesday. The celebrity-driven musical competition is the most-watched original series in the network’s history.

The breakout hit originated as a bit on Late Night with Jimmy Fallon back in 2013, and picked up steam when Jimmy Fallon took over as host of The Tonight Show. The Fallon-inspired show debuted this year on April 8 to more than 3 million viewers, making it the most watched premiere Spike TV’s history as well.

The series pits two celebrities against one another in multiple rounds of faux-singing, with host LL Cool Jand Chrissy Teigen adding commentary along the way. Celebrities like Anne Hathaway, John Legend, and Anna Kendrick have already made appearances on the show; even more famous faces including Empire’s Terrence Howard and Taraji P. Henson are set to take the Lip Sync stage soon.

“Lip Sync Battle is a television and viral rock star for Spike,” Kevin Kay, Spike’s President, said in a release. “We are thrilled to be renewing Lip Sync Battle whose success is a direct result of the brilliance and creativity of our producers, the brave performers, and of course the coolest new duo on television, LL Cool J and Chrissy Teigen.”

According to the release, each episode has averaged 3 million views, and clips of the performances have received millions of YouTube views. (Hathaway’s flawless edition of “Wrecking Ball” is definitely a standout.)

The new episodes are slated to debut in 2016. 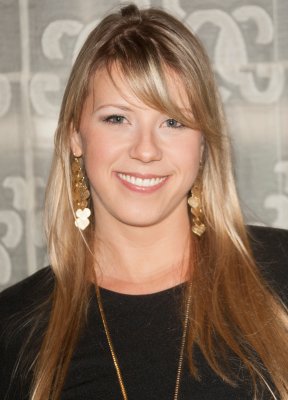