At the stroke of midnight on April 22, it became illegal to smoke in bars, restaurants and casinos in New Orleans.

Smoking is now also prohibited in fairgrounds and within 5 feet of Lafayette Square, as well as in outdoor sports stadiums, except during concerts, festivals and parades, WDSU News reports.

“People will be able to breathe fresh air, and it’ll be a good thing overall,” Hannah Bourque, who works on Bourbon Street, told WDSU.

But while many cheer the public health benefits of the ban, not all small business owners in the city are thrilled.

“It’s that overall bohemian kind of free spirit that we have in New Orleans that makes it so unique, and it’s why people love it,” Shelly Waguespack, owner of Pat O’Briens, told the New York Times. She is one of the businesses joining with Harrah’s, the city’s casino, to sue over the ban.

The New Orleans city council unanimously passed the ban in January. The city was one of the last in the U.S. to allow smoking in bars and restaurants, and decided on the new rules for the safety of restaurant staff and performers. 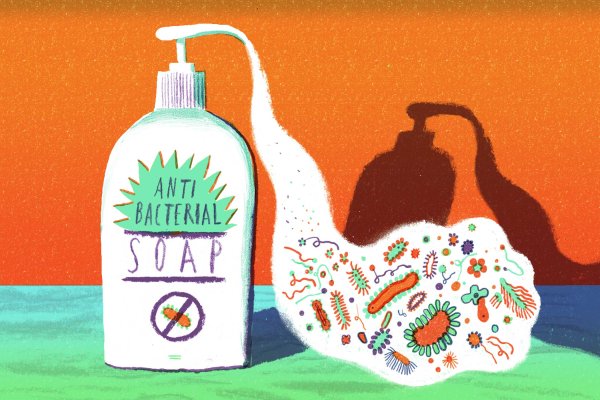 You Asked: Should I Use Antibacterial Soap?
Next Up: Editor's Pick