Ben Affleck publicly apologized for asking PBS to conceal his slave-owning ancestors on the show Finding Your Roots, as PBS announced that it is going to conduct an internal review of the case.

Emails about Affleck’s request first surfaced in the hacked Sony documents that WikiLeaks made public last Friday. Affleck broke his silence on the controversy by posting an apology on Facebook Tuesday night, saying, “I regret my initial thoughts that the issue of slavery not be included in the story. We deserve neither credit nor blame for our ancestors and the degree of interest in this story suggests that we are, as a nation, still grappling with the terrible legacy of slavery. It is an examination well worth continuing. I am glad that my story, however indirectly, will contribute to that discussion. While I don’t like that the guy is an ancestor, I am happy that aspect of our country’s history is being talked about.”

Affleck later sent out a tweet identifying his ancestor who owned slaves.

“In order to gather the facts to determine whether or not all of PBS’ editorial standards were observed, on Saturday, April 18, we began an internal review,” the statement said. “We have been moving forward deliberately yet swiftly to conduct this review.” 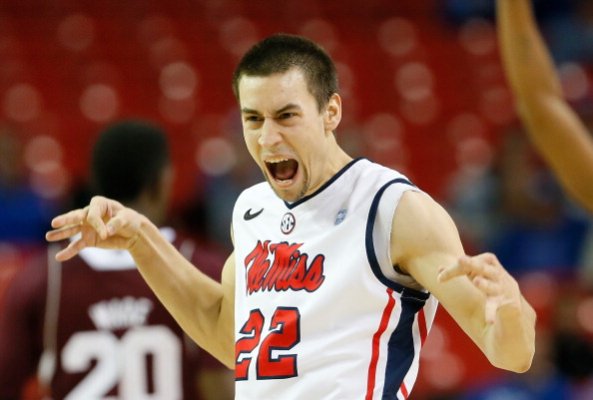 Marshall Henderson Revenge-Tweets Erin Andrews 2 Years After She 'Mocked' Him
Next Up: Editor's Pick