Blue Bell Listeria Outbreak Has Been Going on for 5 Years, CDC Says

Blue Bell Ice Cream is seen on shelves of a grocery store prior to being removed in Overland Park, Kans., on April 21, 2015
Jamie Squire—etty Images
By NBC News

An outbreak of listeria linked to Blue Bell ice cream products has been going on quietly for as long as five years, federal health officials said Tuesday.

The outbreak, which has killed three people and put seven others into the hospital, involves two distinct strains of the bacteria that have been making people sick from Kansas to South Carolina, the CDC says.

The three exposed people who died all were in Kansas … 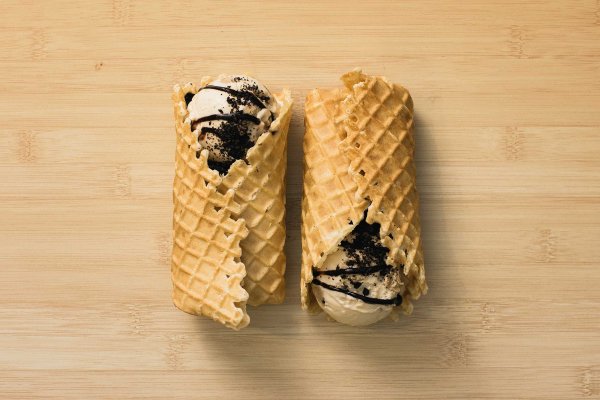 The Ben and Jerry’s Ice Cream Burrito Is Really, Truly Happening
Next Up: Editor's Pick