Pop culture touchstone Full House is back—and it’s about time. Were we really supposed to accept “Michelle doesn’t have amnesia anymore” as a satisfying conclusion to the epic eight-year mystery that is this show? Not likely.

Sure, on the surface, Full House was a turn-of-the-’90s sitcom about three men banding together to raise a family, but that squeaky clean exterior (cleaned by Danny Tanner himself) hid a labyrinth of riddles. For one: What’s with all the tragedy? Government conspiracy, or just the universe compensating for giving everyone really great hair?

EW has compiled the series’ most important loose ends and unanswered questions, all of which we hope to see resolved in Fuller House. Have mercy, Netflix. 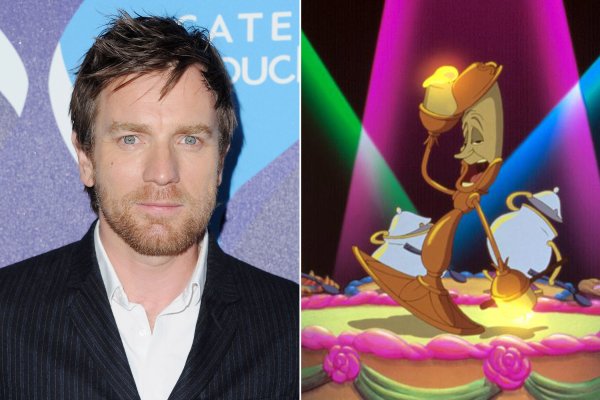 Ewan McGregor Will Play Lumiere in Beauty and the Beast
Next Up: Editor's Pick