Former Toronto Mayor Rob Ford has sold the tie he wore when he confessed to smoking crack for $1,445 on eBay.

The tie, which features several NFL team logos, was worn by the former mayor, and current city councillor, when he admitted he smoked crack cocaine at a 2013 news conference.

The tie was originally posted to Ford’s eBay page in February, CTV News Toronto reports, when it went for over $16,000. But Ford posted a Twitter message on Sunday saying some items were re-posted due to fraudulent bidding.

There were 30 bids made for the tie. 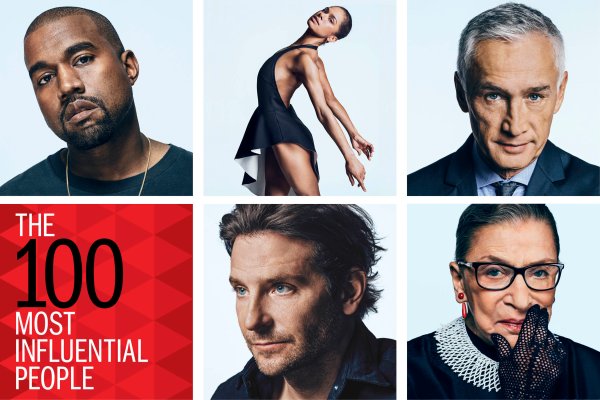 Here's How the TIME 100 Want to Change the World
Next Up: Editor's Pick