Watch a Photographer Save His Drone From Plummeting Into the Ocean

A few months ago, we shared a video showing the extreme lengths a man went to in order to save his precious drone. Now, a similar video shows an Australian photographer sprinting toward the sea to save his drone too.

Ryan Chatfield was using his drone to film a sunset on a beach in Western Australia. As you’ll see in the clip, it was going great until the drone began to lose battery and descend toward the sea. Watch him sprint toward the drone, managing to save it with just seconds to spare.

Hey, at least he got some nice sunset footage in the beginning. 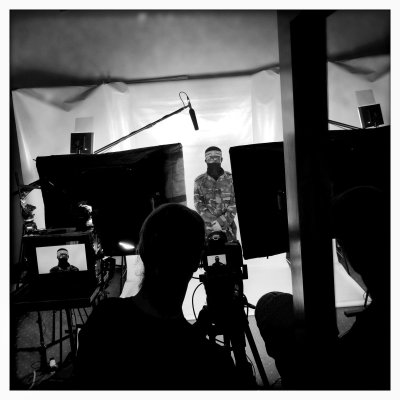 See How Virtual Reality Could Be the Future of Photojournalism
Next Up: Editor's Pick