Fans of Jon Stewart have a little over three months to get their fill of the comedian and Daily Show host.

Stewart announced on the show’s Monday night broadcast that he would go off the air on Aug. 6 this year, Variety reports.

The 52-year-old comedian said in February that he would be retiring from the iconic satirical newscast after 16 years. Filling big shoes will be Trevor Noah, whom Stewart has warmly endorsed in spite of the South African funnyman’s involvement in a Twitter storm that occurred after some of his tweeted jokes were criticized for being “anti-Semitic” and “sexist.” 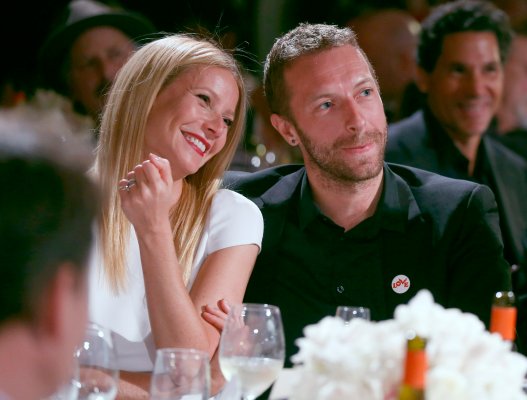