Gwyneth Paltrow and Chris Martin are seen at the Montage Hotel in Beverly Hills on Jan. 11, 2014
Colin Young-Wolff—Invision/AP
By Michael Miller / People

Gwyneth Paltrow and Chris Martin are officially divorced, according to TMZ.

The former couples’ respective business managers have worked out the details of their settlement – including property and custody – and are now waiting for the paperwork to be signed by a judge sometime on Monday, the website reports.

The Mortdecai star, 42, and Coldplay frontman, 38, split in March 2014 after 10 years of marriage – a decision they described as “conscious uncoupling.”

The pair have remained friends since the breakup, sharing time with their two children, daughter Apple, 11 next month, and son Moses, 9. Although the terms of the settlement are confidential, it’s more than likely they’ll share joint custody.

Both stars are openly involved in new relationships – Paltrow with Glee producer Brad Falchuk, and Martin with Jennifer Lawrence – but their focus continues to be on their children.

“This is a natural evolution for Gwyneth and Chris as friends and as a couple,” a source recently told PEOPLE. “They remain close, and they remain totally committed to Apple and Moses – as they find their way forward as individuals, they will naturally be more public about seeing other people, if not showy about it.” 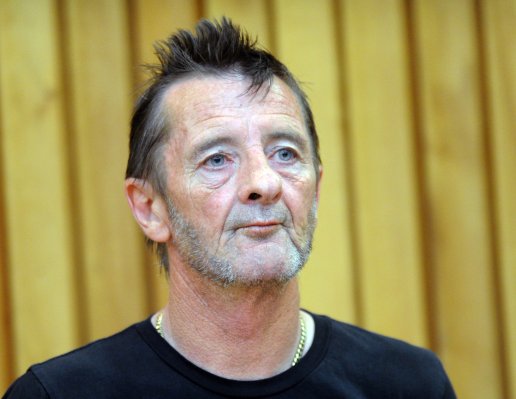