Flipkart, India's Amazon, Plans to Shut Down Its Website Within a Year

The websites for Flipkart, bottom, and Myntra.com are displayed on an Apple Inc. iPad and iPhone 5c respectively in an arranged photograph in Hong Kong, China, on Wednesday, May 21, 2014.
Brent Lewin—Bloomberg/Getty Images
By Rishi Iyengar

Flipkart, India’s biggest e-commerce company, said on Monday that it plans to shut down its website within a year and transition completely to a mobile app.

“Last year, we had more on the app but still did our web and desktop. In the next year or so, we’re going to be only mobile,” Michael Adnani, Flipkart’s vice president, retail and head of brand alliances, told the Times of India.

The decision is a reaction to the rapid growth of smartphone users in India, which is the third largest Internet market after China and the U.S. The Boston Consulting Group projects that the South Asian nation will have more than 550 million Internet users in 2018, of which almost 80% will be on mobile devices.

“A year ago, 6% of our traffic was coming from mobile. In less than 18 months, that traffic is 10-fold,” Adnani said. “That shows the significance of what a mobile phone is doing for the consumers and consequently doing for us.”

Two-thirds of Flipkart’s 8 million monthly shipments come from cities and small towns, where most people don’t have access to desktop computers and broadband Internet.

Fashion e-retailer Myntra, which Flipkart acquired last year, is also set to abandon its website in favor of an app on May 1. 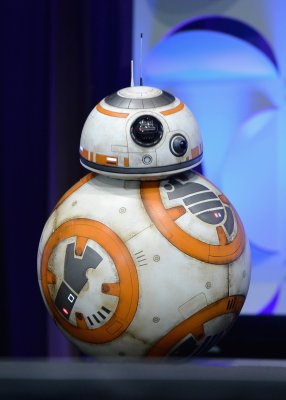