This Astronaut Brought a Star Trek Uniform to the Final Frontier

"There's coffee in that nebula"... ehm, I mean... in that #Dragon. pic.twitter.com/9MYrqIOXnI

Trekkies will appreciate this recent tweet from an Italian astronaut aboard the International Space Station (ISS).

Samantha Cristoforetti donned the uniform from Star Trek: Voyager and tweeted “‘There’s coffee in that nebula’… ehm, I mean… in that #Dragon,” referring to last week’s launch of the Dragon spacecraft, which carried an espresso machine aptly named “ISSpresso,” among 4,300 pounds of other supplies.

The tweet has racked up nearly 6,500 retweets and 8,000 favorites since it was posted last week. 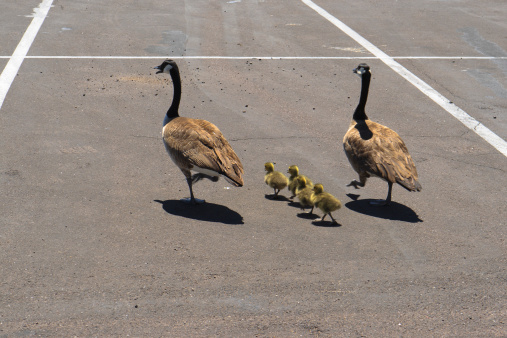