Are you one of the vocal fans dead-set against the upcoming Batman v Superman film and its cast? This is the trailer for you.

The remixed trailer takes the ominous voiceover audio from the trailer of the real upcoming film—which stars Ben Affleck as Batman and Henry Cavill as Superman—and mixes it with old-school footage of Adam West and Christopher Reeve playing the two superheros.

People who were fans of the characters—before comic book movies got all dark, that is—should be pleased. See the actual trailer below. 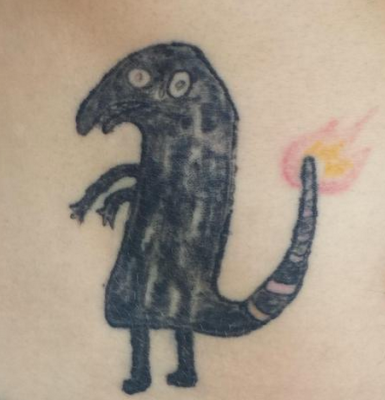 This Pokémon Tattoo Is So Bad It Has Become a Meme
Next Up: Editor's Pick