Ben Affleck requested that the PBS documentary series “Finding Your Roots” not reveal he had a slave-owning ancestor, according to emails published online by whistleblower site WikiLeaks, and the information never appeared on the program.

PBS and Harvard scholar Henry Louis Gates, host of the show that traces the ancestry of well-known guests, said in separate statements that they didn’t censor the slave-owner details. Instead, more interesting ancestors of the actor emerged and Gates chose to highlight them in October’s segment featuring Affleck, they said in the statements posted on the PBS website… 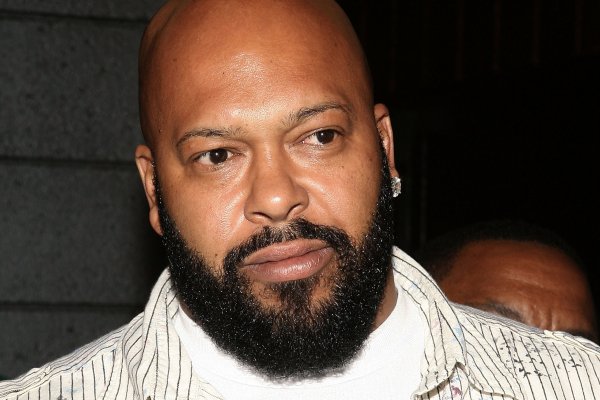 Everything to Know About Suge Knight As He Turns 50
Next Up: Editor's Pick