After a rough cut leaked earlier in the day, Warner Bros. released the first official trailer for Batman v Superman: Dawn of Justice on Friday. In it, Superman is declared a “false God” by pundits. And just when the hero may be getting too big for his spandex, in comes Ben Affleck, clad in all black as Batman (with glowing eyes!) ready to make Superman bleed. 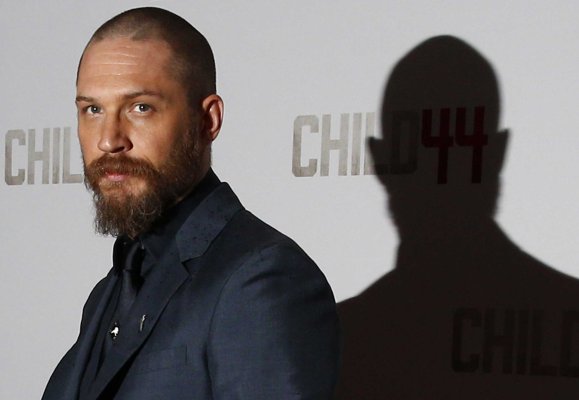 Tom Hardy Used ‘Sesame Street’ To Prepare for ‘Child 44’
Next Up: Editor's Pick