For an actor, there’s no better awards bait than an appearance-transforming role in a biographical war movie. World, meet The Free State of Jones.

Matthew McConaughey will star in the action-drama as Newt Knight, a Mississippi farmer who led a southern rebellion against the Confederates during the Civil War. He and his followers “seceded” from the Confederacy, calling Jones County “The Free State of Jones.” After the war, he distinguished himself from fellow southerners once again by marrying a former slave named Rachel.

The movie is directed by Gary Ross (Seabiscuit, The Hunger Games) and will hit theaters March 11, 2016.

Read next: Treat Yourself to Matthew McConaughey’s Dazed and Confused Audition Tape 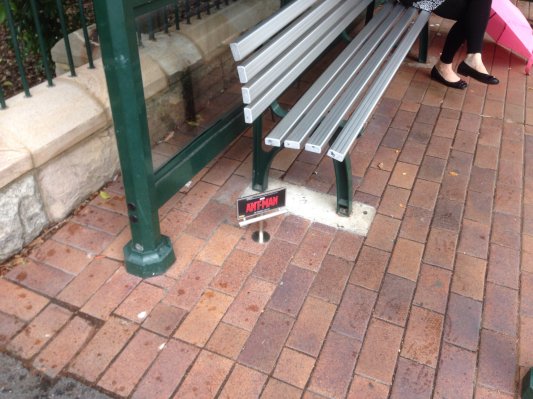 These Tiny Ant-Man Billboards Are Just the Right Size for Ants
Next Up: Editor's Pick