Kansas Governor Sam Brownback signed into law Thursday some of the country’s strictest prohibitions on where welfare money can and can’t be spent. For needy families in the Sunflower State, concerts are out. Casinos: out. Lingerie: out. Fortune tellers: out. The law lists more than two dozen products or businesses that are now off-limits.

But owners and operators of a half-dozen Kansas psychics, lingerie stores and tattoo parlors, in which poor families are now restricted from spending cash assistance from the state, all say essentially the same thing: patrons aren’t using welfare in here anyway.

“I’ve never seen anybody try that,” says Aimee Teets, a receptionist at Aftershock Tattoo Co., in Olathe, Kan. Teets says some pre-loadable cards aren’t even accepted at her business, so it’s possible that a benefits card from the state would’ve been denied even before the law was passed.

According to the National Conference of State Legislators, 23 states have passed restrictions on state benefit cards in attempts to prevent purchases on items like alcohol and gambling. The law signed in Kansas Thursday is believed to be among the most restrictive in the U.S.

But according to studies, most welfare recipients appear to be spending a majority of their money on basic necessities. According to an analysis of Bureau of Labor Statistics figures, a vast majority of families on public assistance spend that money on housing, food and transportation. Only a small percentage goes to expenses like entertainment.

The Associated Press also cites a 2014 federal report looking at eight states’ welfare transactions showing that spending on liquor stores, casinos and strip clubs made up less than 1% of the total.

Liz Bartlett, a sales associate at lingerie store Clair de Lune in Overland Park, Kan., says she’s never been aware of anyone using welfare money on purchases at the store. Tattooists who spoke to TIME agreed. “I’ve never heard of anything like that,” says Jim, the general manager of The Mercy Seat who refused to give his last name. “But we’re cash only anyway.”

That still poses a problem for state officials hoping to keep welfare monies in check. The new law allows people to withdraw $25 a day, and the state can’t easily control where it’s spent.

“The purchases may be declined if an EBT card is used,” says Theresa Freed, a spokesperson for the Kansas Department for Children and Families. “If [Temporary Assistance for Needy Families] cash funds are withdrawn from an EBT card, it is very difficult to track the use of those funds.” 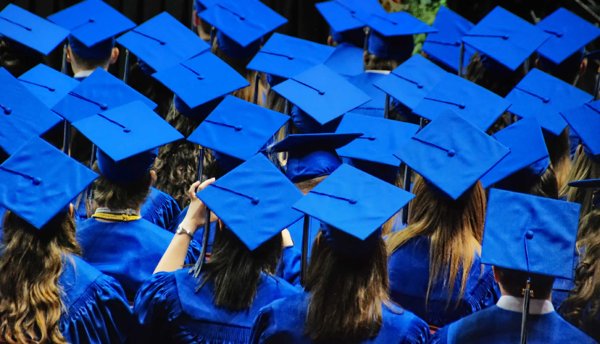 How Colleges are Squeezing Students on Financial Aid
Next Up: Editor's Pick