Airstrip construction on Fiery Cross Reef in the South China Sea, seen in a satellite image taken on April 2, 2015.
Reuters
By Alex Rogers

China is building a runway capable of handling military aircraft in disputed territory in the South China Sea, according to a recent satellite image released Thursday.

The runway on a reef in the Spratly Islands, an archipelago also claimed in part by Vietnam and the Philippines, could stretch to nearly 10,000 feet and expand China’s influence in a region where at least six countries have overlapping claims. U.S. officials have expressed growing concern over China using reefs to build artificial islands and expand its military presence in the area. China has acknowledged that the islands will serve both civilian and military purposes, according to the New York Times.

President Obama said last week that he had concerns of China using “its sheer size and muscle to force countries into subordinate positions.”

“We think this can be solved diplomatically, but just because the Philippines or Vietnam are not as large as China doesn’t mean that they can just be elbowed aside,” added Obama.

Construction on the runway appears to have begun in the past few months. 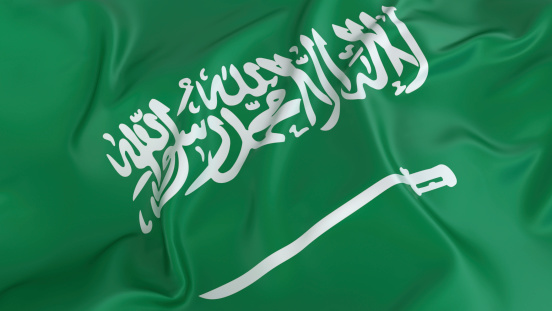 Is Saudi Arabia Setting the World Up for Major Oil Price Spike?
Next Up: Editor's Pick