British actor Tom Hardy poses for photographers on the red carpet ahead of the UK premiere of "Child 44" in central London on April 16, 2015.
Justin Tallis—AFP/Getty Images
By Victor Luckerson

Tom Hardy tapped an unlikely source to get ready to play a Russian secret agent: the Count from Sesame Street.

The British actor stars as a Russian agent on the trail of serial killer murdering small boys during the end of the Stalin era of the Soviet Union in Child 44. At the film’s London premiere, Hardy quipped that he watched Sesame Street to prepare for the role. “The Count speaks just like it,” he said.

Some reviewers have criticized the overwrought Russian accents in the thriller, which stars mostly British and American actors. The movie was banned from Russian movie theaters this week because the country’s culture ministry deemed it “historically inaccurate.” 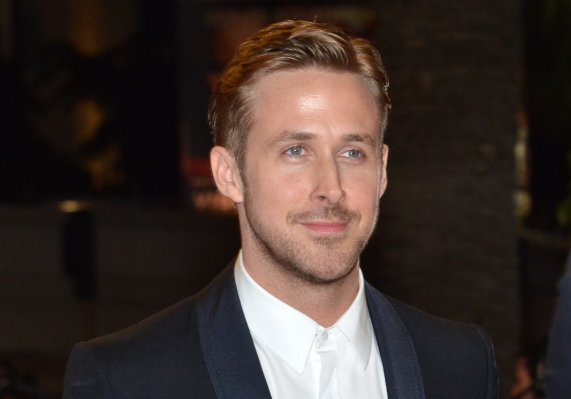 Ryan Gosling Might Star in the Blade Runner Sequel
Next Up: Editor's Pick