This post has been updated since the original version of the video has been removed from its streaming service.

It’s been three years since Jay Z recorded “Glory” to celebrate the birth of his daughter Blue Ivy. Now she has a music video to go with her lullaby.

“I think some songs shouldn’t be rehearsed,” he raps; the video, though, features rehearsal footage from a charity concert he gave in 2012 at Carnegie Hall, so maybe the best way to get there is still practice after all. 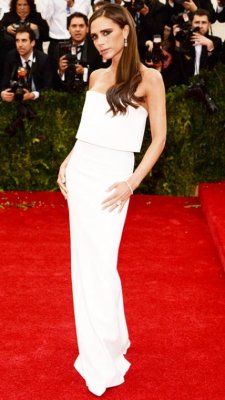 Victoria Beckham's Most Memorable Looks
Next Up: Editor's Pick