Jennifer Lopez honored the late singer Selena Quintanilla by portraying her on the silver screen almost two decades ago, and this year she will pay tribute to her again, this time at the Billboard Latin Music Awards.

“It’s an honor, a great honor to be able to, 20 years after her death, to do a tribute for Selena,” Lopez told Al Rojo Vivo. “She continues to be someone that inspires. It’s something that excites me very much. And I want to do something special, very special—just like she was—in this tribute.”

The Grammy-winning singer was murdered at a Days Inn motel in Corpus Christi, Texas, on March 31, 1995. Yolanda Saldívar, once head of her fan club, was convicted for the murder. Lopez’s role in the 1997 biopic Selena, which covered the stars rise to fame and her death, is often considered her breakout role.

The Billboard Latin Music Awards will be broadcast live by Telemundo on April 30. 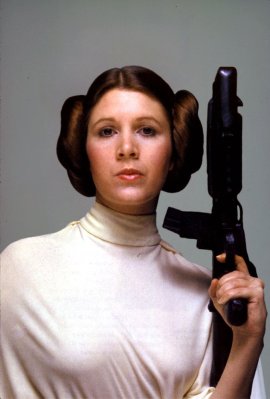