Public backing for capital punishment in the U.S. has dipped to its lowest in 40 years, according to a new report, although a small majority of Americans still believe in it.

The study, which surveyed 1,500 adults across the U.S., found that the decline has come mainly among Democrats — 40% of Democrats support the death penalty while 56% oppose it, a sharp contrast from the 1996 survey that showed 71% of them for and just 25% against.

Overall, 71% of Americans say the risk of an innocent person being put to death is high, and 61% say the death penalty does not deter individuals from committing serious crimes. 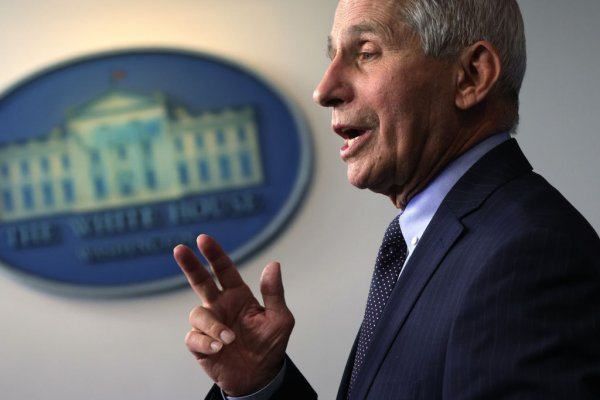