Quarterback Jameis Winston of the Florida State Seminoles reacts after losing 59-20 to the Oregon Ducks at the Rose Bowl on Jan. 1 in California.
Jeff Gross—Getty Images
By Molly Geary / Sports Illustrated

The woman who accused former Florida State quarterback Jameis Winston of sexual assault in December 2012 has filed a lawsuit against Winston, according to the Tampa Bay Times.

According to the Times, the lawsuit is over claims of sexual battery, assault, false imprisonment and “intentional infliction of emotional distress arising out of forcible rape.” It was filed Thursday in the Circuit Court of the Ninth Judicial District.

The accusers’s attorney provided a statement to the Times, calling Winston “an entitled athlete who believes he can take what he wants.” From the statement:

The quarterback faced a Student Code of Conduct case at FSU in December to determine if he violated up to four school student conduct codes. Winston was cleared by an arbitrator after a two-day hearing, which included Winston reading a five-page statement denying the allegations against him. It was the first time he publicly gave his side of the story regarding the allegations.

In October, a Fox Sports report based on its own investigation of the case alleged that FSU administrators and Tallahassee police took steps to “hide and then hinder” the Winston investigation.

The accuser discusses her allegations against Winston in The Hunting Ground, a documentary that premiered in January at the Sundance Film Festival.

Winston could be drafted No. 1 by the Tampa Bay Buccaneers in the upcoming NFL draft, which begins on April 30. 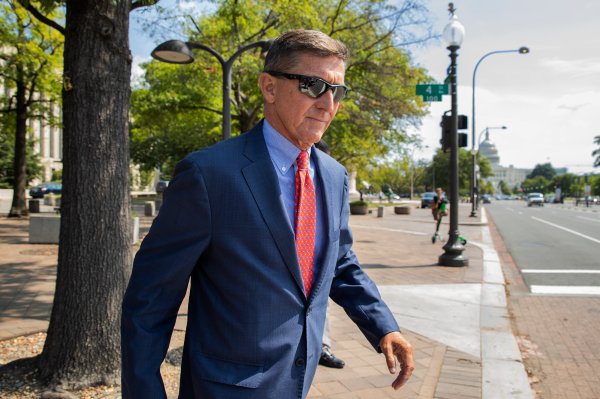