A Kuwaiti author has filed a federal lawsuit claiming Frozen took parts of its narrative and characters from a story in her book.

Muneefa Abdullah says the popular Disney movie took plot points from her story “The Snow Princess,” which appeared in her book New Fairy Tales in 2007, according to the Detroit News. The suit names Disney as well as the screenwriter and co-director, Jennifer Lee.

Disney has previously promoted the film as being based on Hans Christian Andersen’s story “The Snow Queen,” originally published in the mid-19th century. All three stories feature ice, snow and a princess or queen with frosty powers. Disney has reportedly not yet commented. 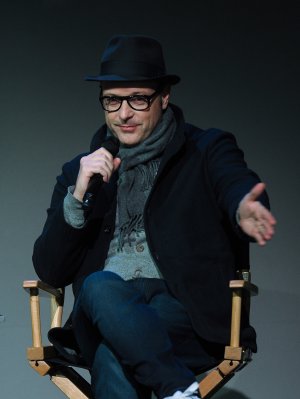 Kingsman Director May Helm Flash Gordon
Next Up: Editor's Pick