Second Child on the Way for Billy Joel

Alexis Roderick and Billy Joel pose at the opening night of The Last Ship at the Neil Simon Theatre in New York City on Oct. 26, 2014
Bruce Glikas—FilmMagic
By Tierney McAfee / People

The “Piano Man” singer, 65, and girlfriend Alexis Roderick are expecting their first child together this summer, his rep confirms to PEOPLE.

The baby on the way — a source tells PEOPLE it’s a girl! — will be Joel’s second child. He has one daughter, singer/songwriter Alexa Ray, 29, from his previous marriage to supermodel Christie Brinkley.

Joel and Roderick, 33 — an accomplished equestrian and a former Morgan Stanley executive — have been together since 2009.

“Billy is thrilled to become a dad again,” the source adds.

They are keeping any further details about the pregnancy under wraps until they welcome their new addition, his rep adds.

— With reporting by Mary Margaret 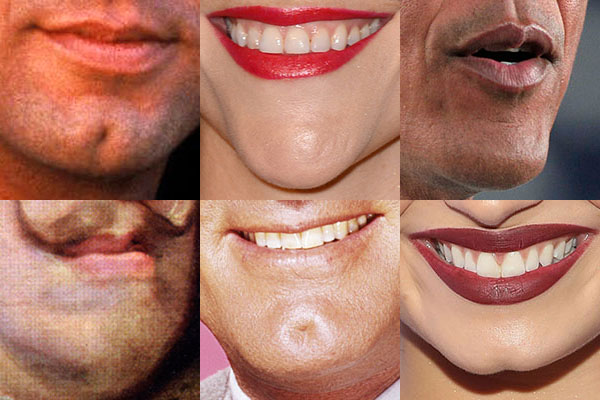