India’s ruling Congress party has released its manifesto — five months in the making — for general elections starting next month.

This year, the ruling party asked for feedback from the electorate before compiling what has essentially been dubbed a people’s manifesto.

“We decided to go to the people for the first time,” campaign chief Rahul Gandhi said at the release, the Times of India reported. 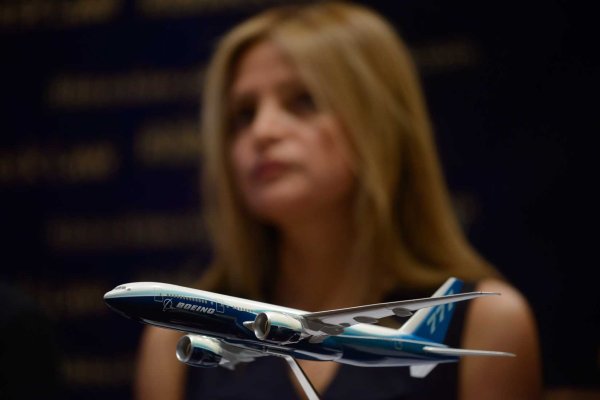 No New Clues
Next Up: Editor's Pick