Three years have passed since the succession of Kim Jong Un. His father was a repressor who let millions die of starvation. Kim’s educational background abroad, including studies in Switzerland, raised hopes that he might open North Korea.

Those hopes have gone unfulfilled. Kim Jong Un showed his international influences by mobilizing military forces to build the Masikryung ski resort in North Korea in part to fulfill his wish to live close to the Alps. The “progress” he has brought to the country is reflected by the construction of a massive water park that continues to operate despite power cuts to homes in Pyongyang. Supermarkets, Internet shopping, Italian restaurants, European beers and coffee shops are the luxuries he has made available for a tiny privileged class. The rest of the starving population is left neglected.

It turns out there are only small differences between Kim Jong Un and his father. The son does not share his father’s reported fear of airplanes; he has publicized his wife in the media and has made internal party matters—like the execution of his uncle Jang Sung Taek—completely public. Most of Jang’s supporters have been purged, sent to political prison camps or executed.

Kim Jong Un might show some degree of modernity, but the system of totalitarian repression and leader worship remains unchanged. However, North Koreans have ceased to chant his name with their sincere hearts, and Kim’s allies are slowly backing away from him. The future of the son seems uncertain.

PHOTOS: This is how North Korea's government wants you to see Kim Jong Un 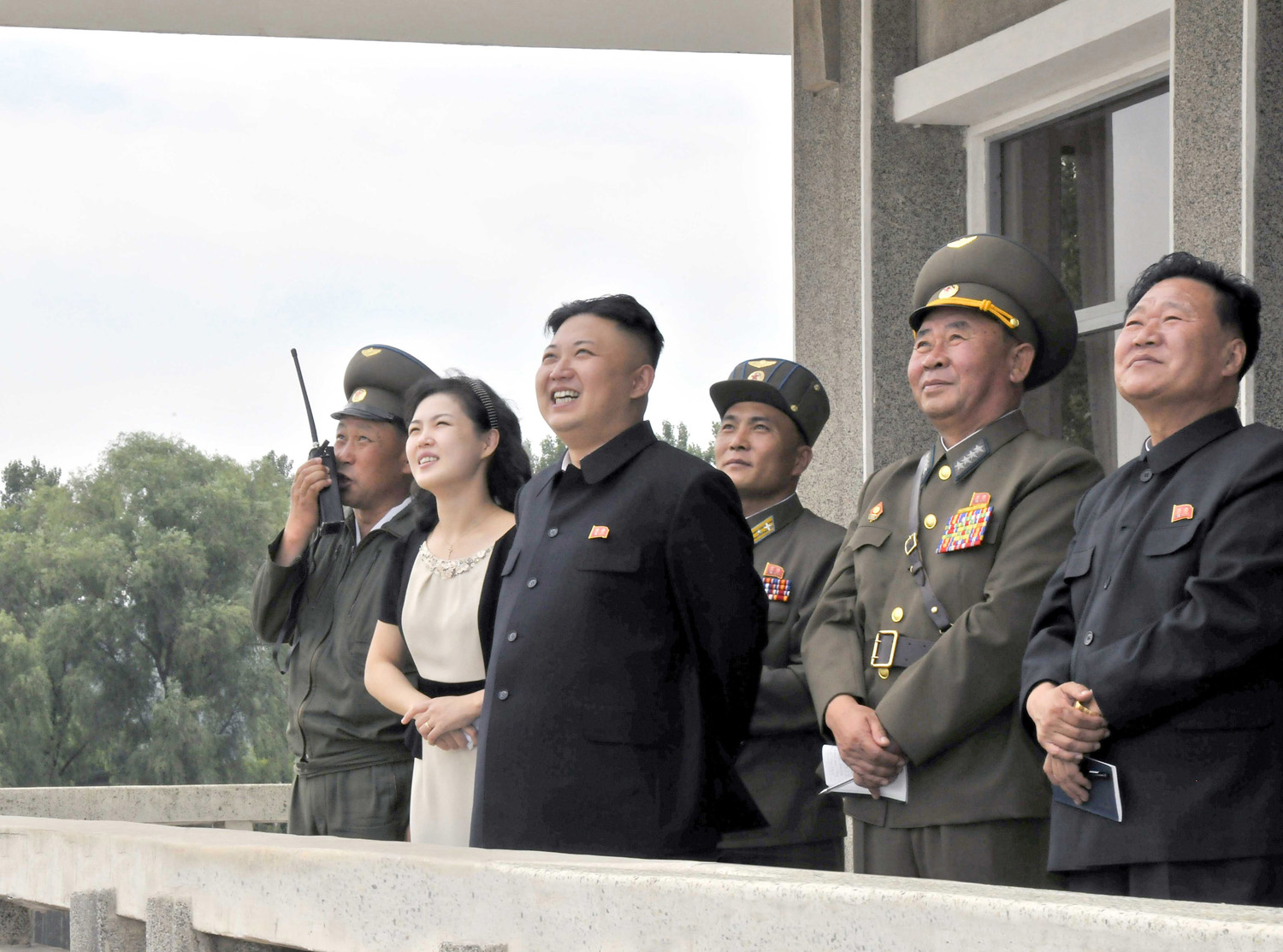 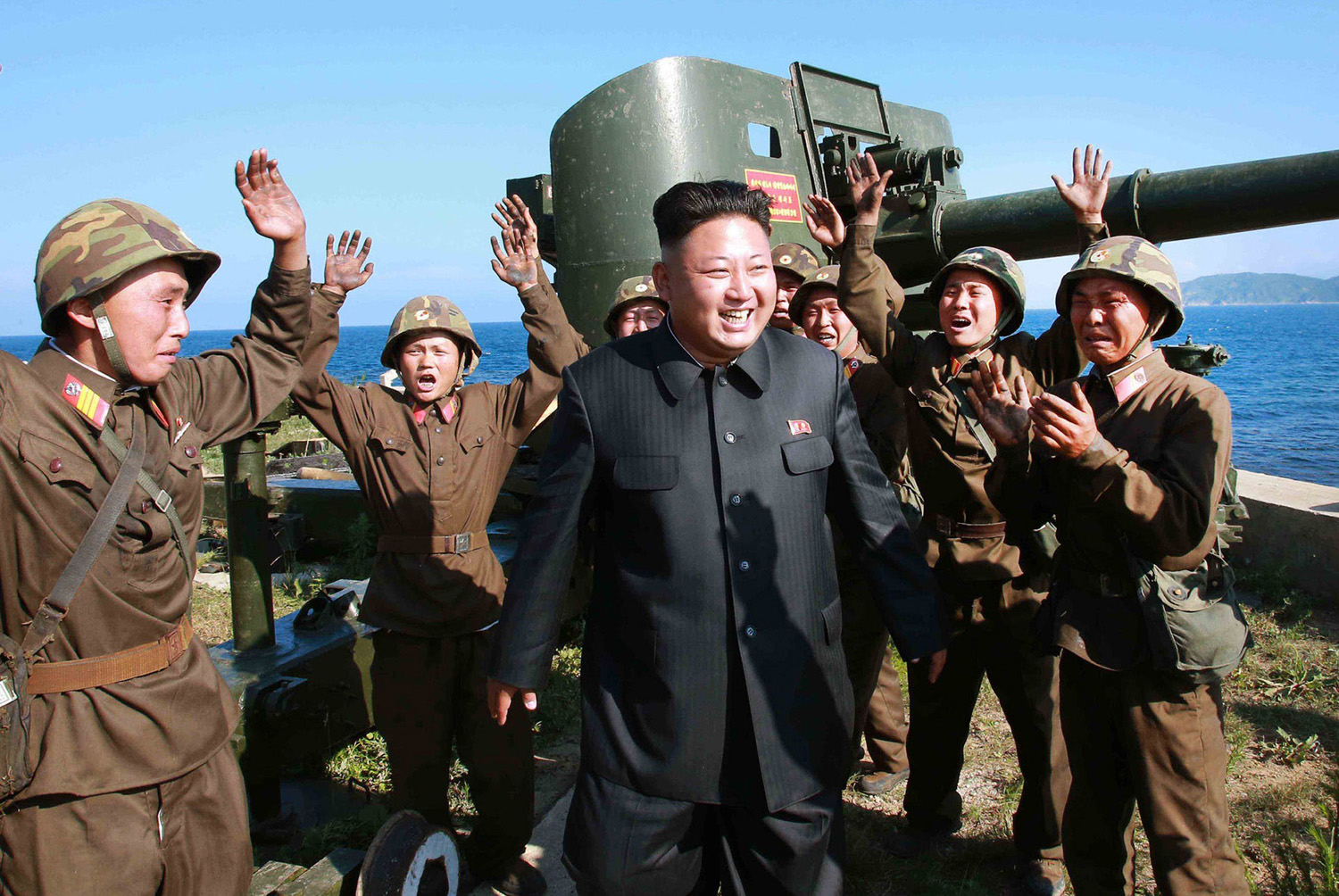 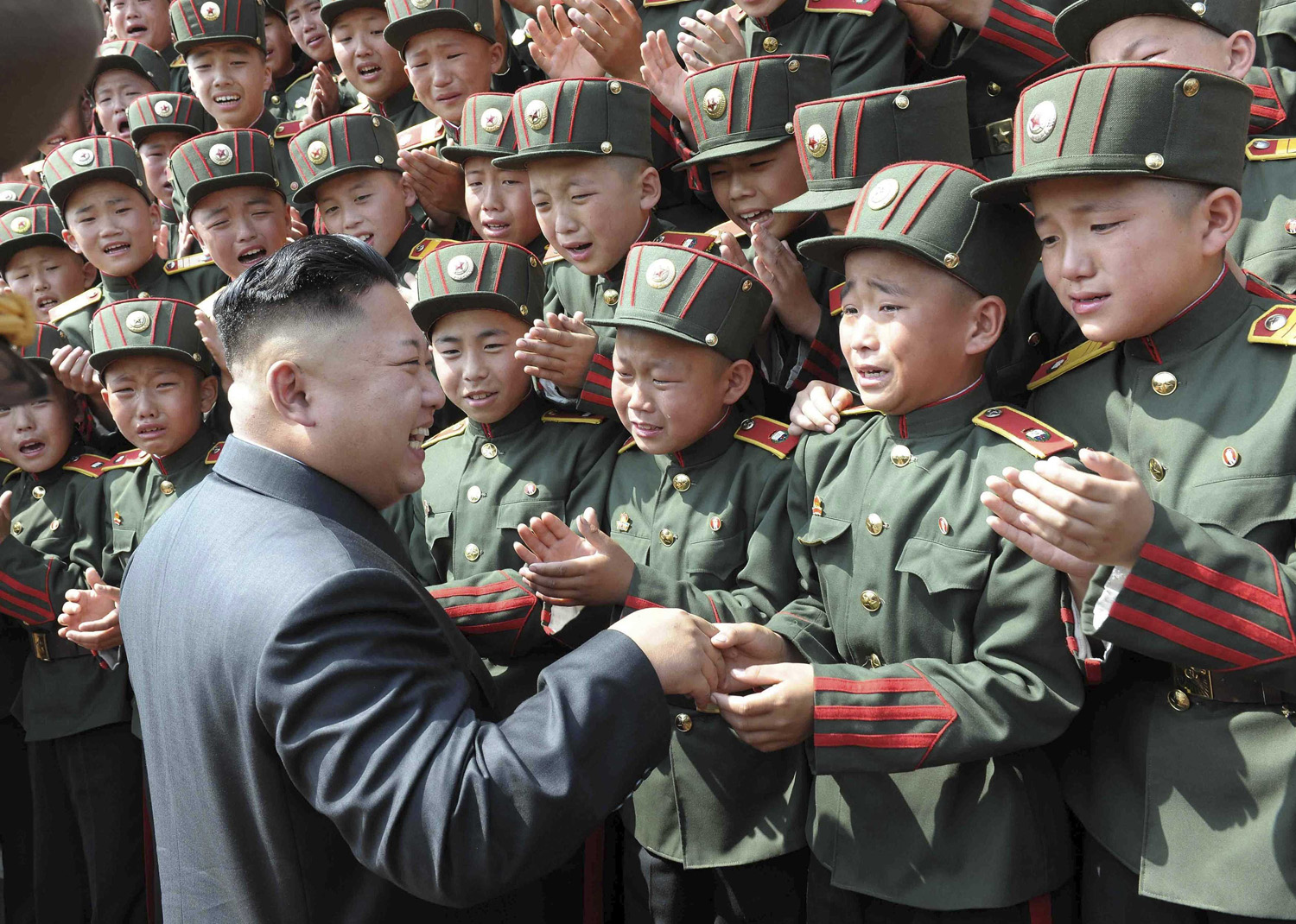 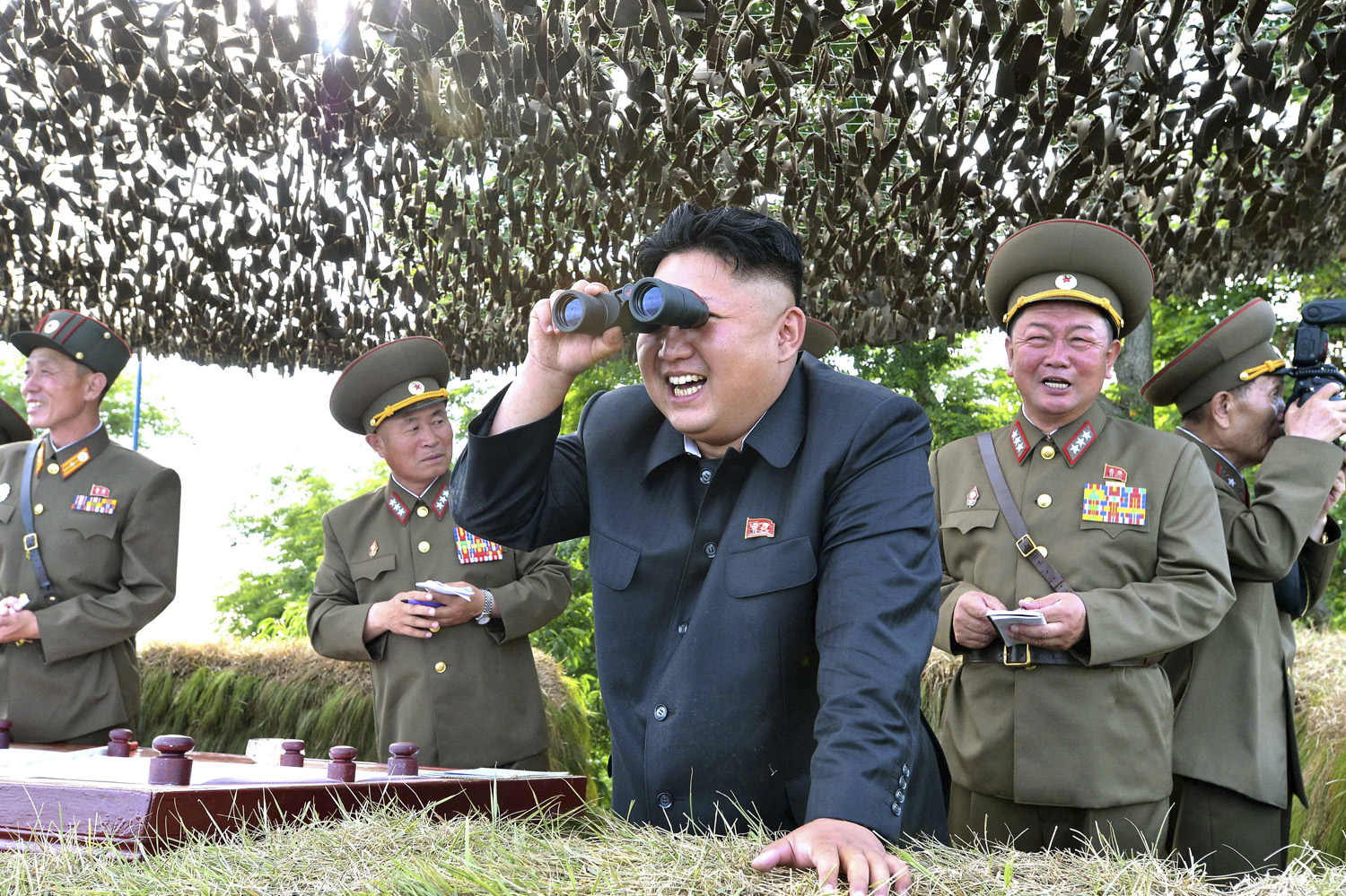 North Korean leader Kim Jong Un looks through a pair of binoculars during an inspection of the Hwa Islet Defence Detachment standing guard over a forward post off the east coast of the Korean peninsula, in this undated photo released by North Korea's Korean Central News Agency (KCNA) in Pyongyang on July 1, 2014.
KCNA—REUTERS 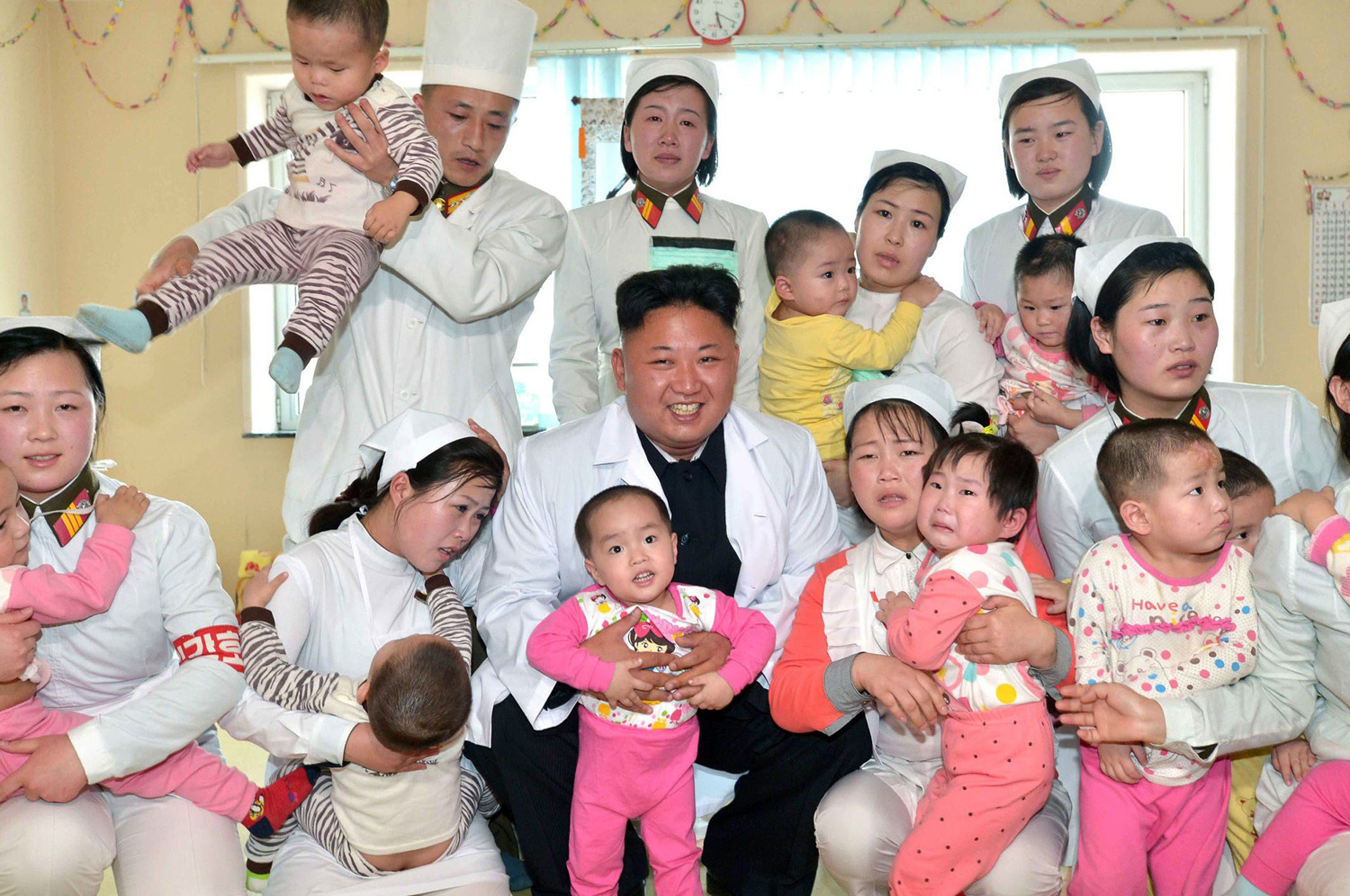 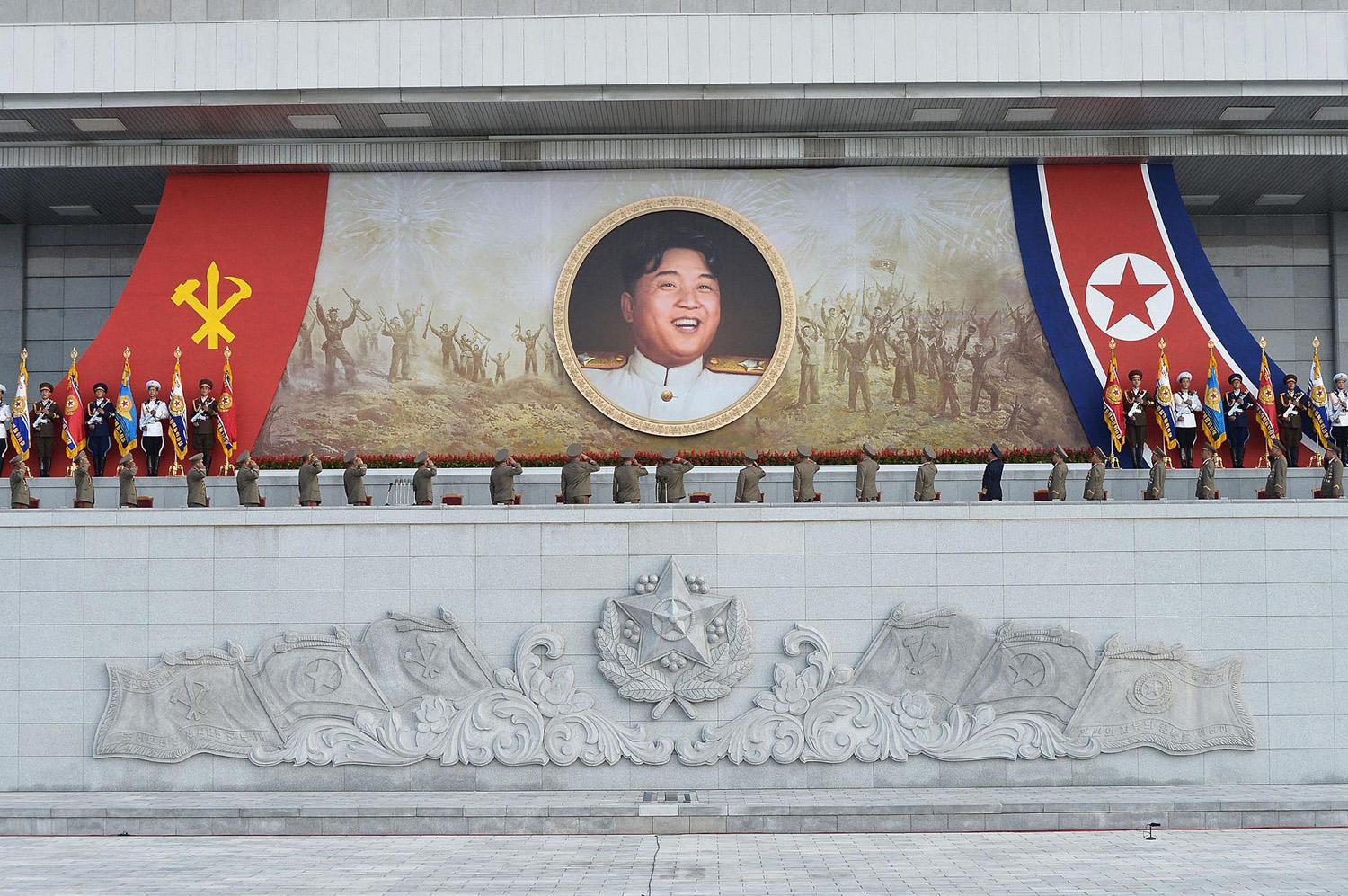 This photo taken on July 27, 2014 and released on July 28, 2014 by North Korea's official Korean Central News Agency (KCNA) shows service personnel of North Korean Army salute to a portrait of North Korean leader Kim Jong-Un clad in marshal unform at the plaza of the Kumsusan Palace of the Sun in Pyongyang, the 61st anniversary of the victory of the Fatherland Liberation War.
KCNA—AFP/Getty Images 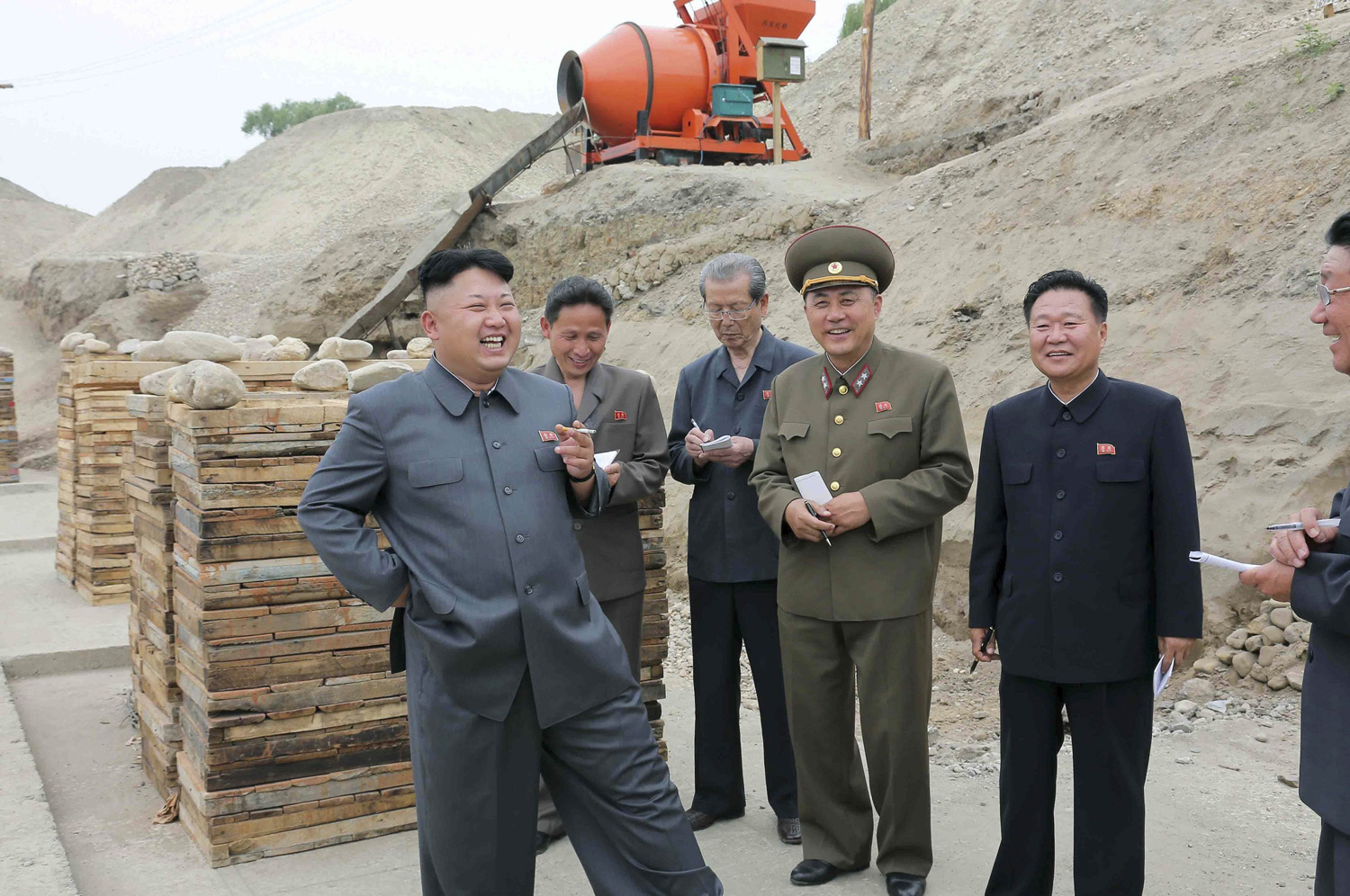 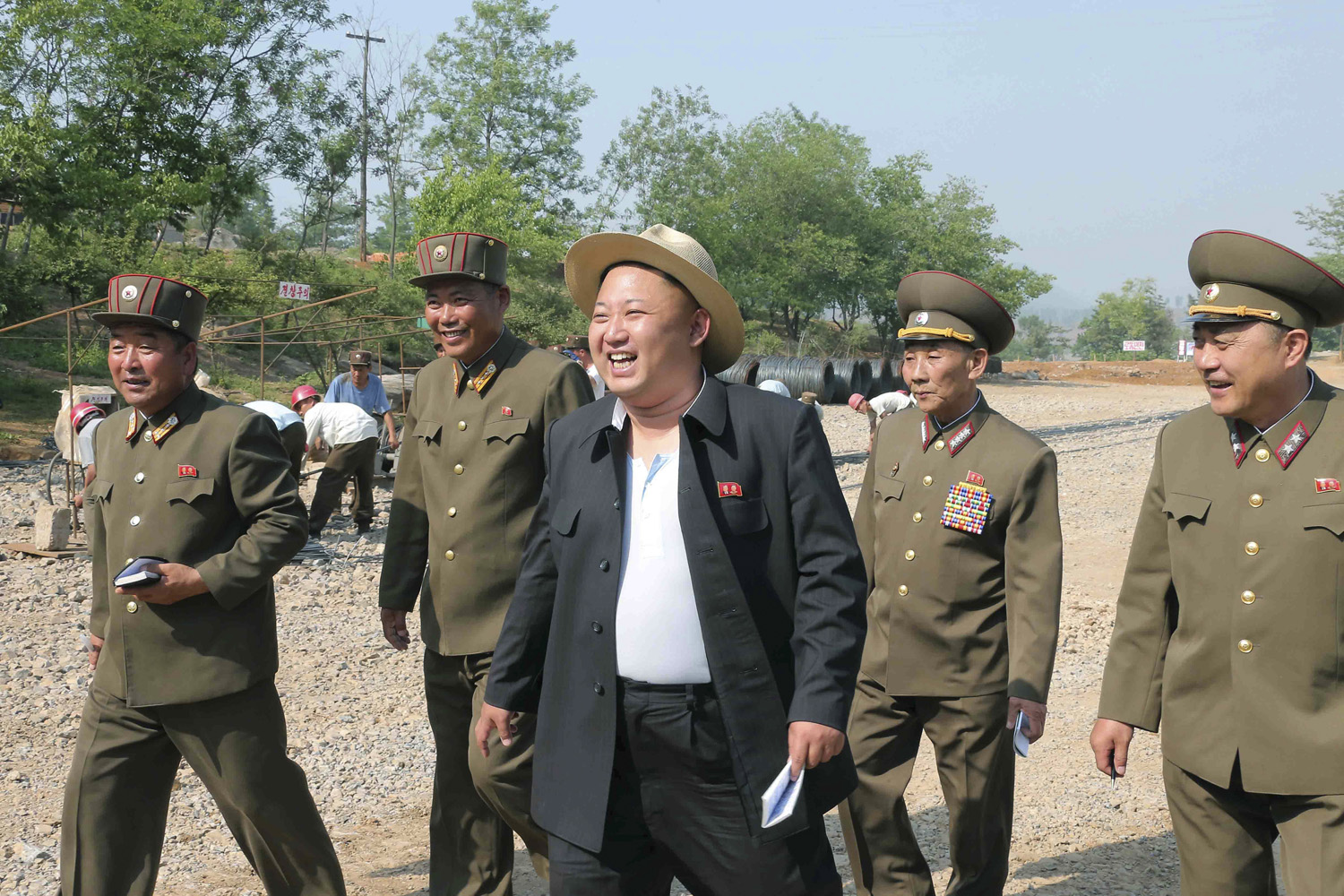 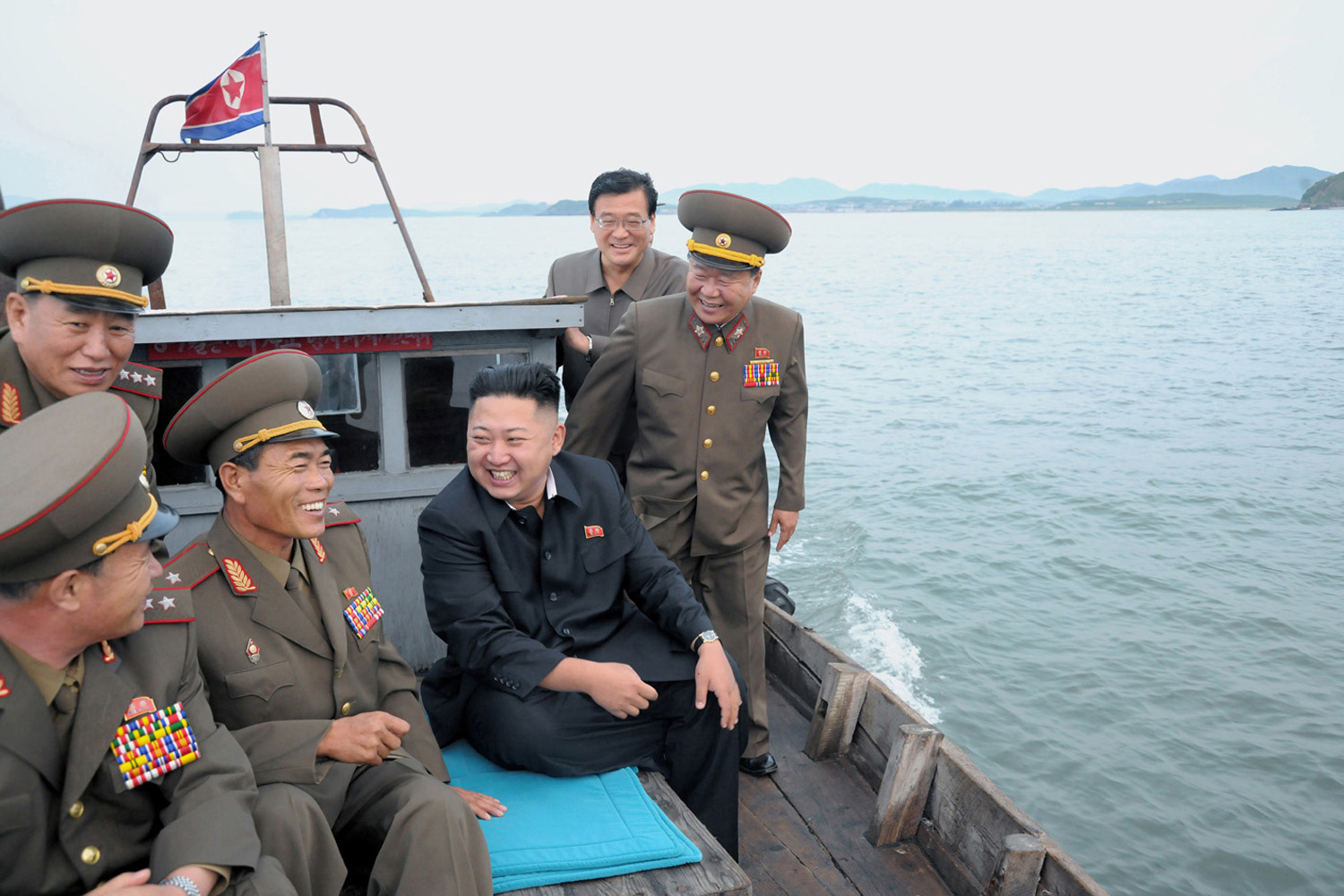 North Korean leader Kim Jong-Un (C) sits in a wooden boat with other soldiers as he visits military units on islands in the most southwest of Pyongyang in this picture released by the North's official KCNA news agency in Pyongyang August 19, 2012.
KCNA—REUTERS 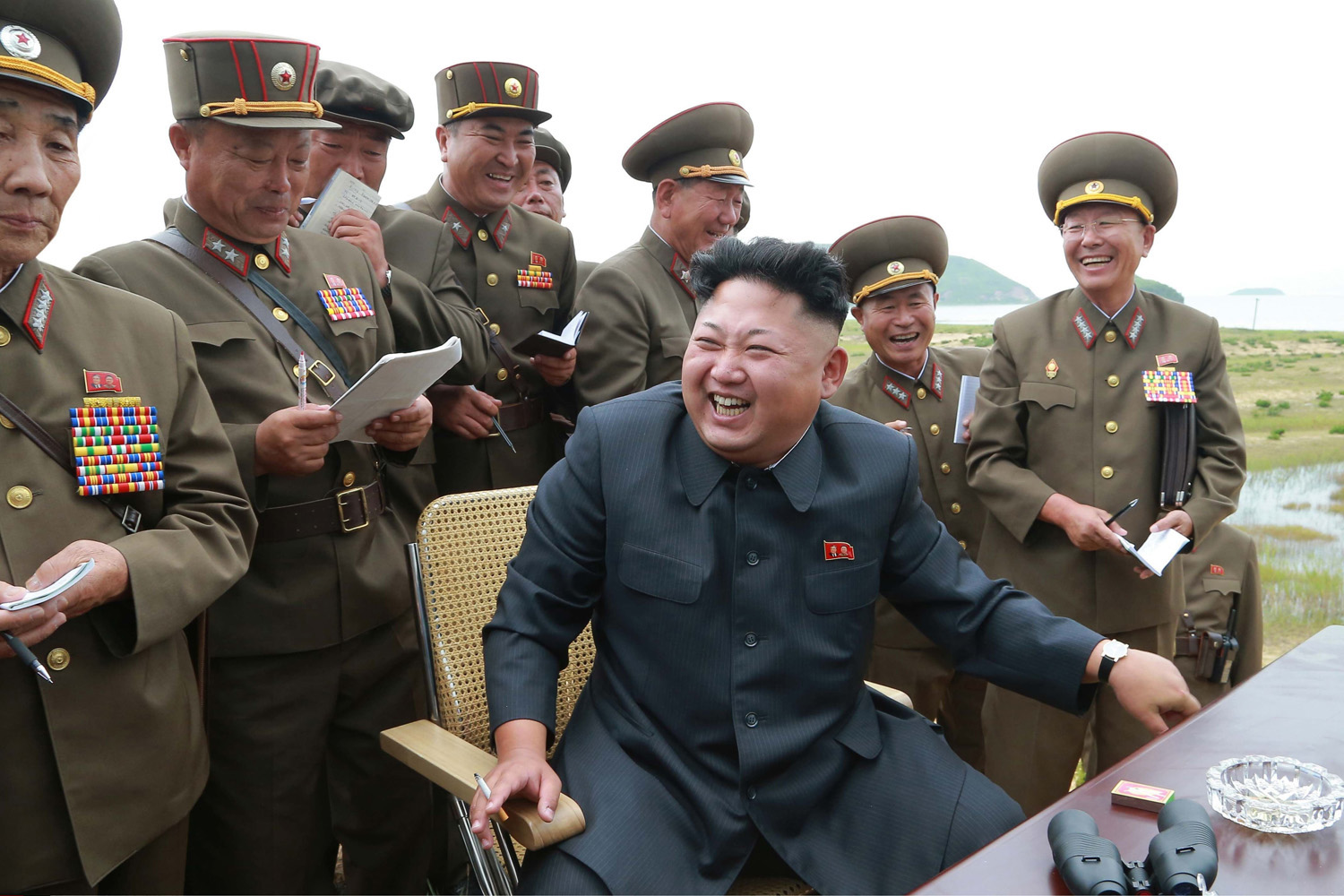 The photo provided by KCNA on Aug. 15, 2014 shows top leader of the Democratic People's Republic of Korea (DPRK) Kim Jong Un (C) guides the test-fire of a "Korean style ultra-precision high-performance tactical rocket" on the occasion of the 69th anniversary of the nation's liberation.
KCNA—XIHNUA/SIPA 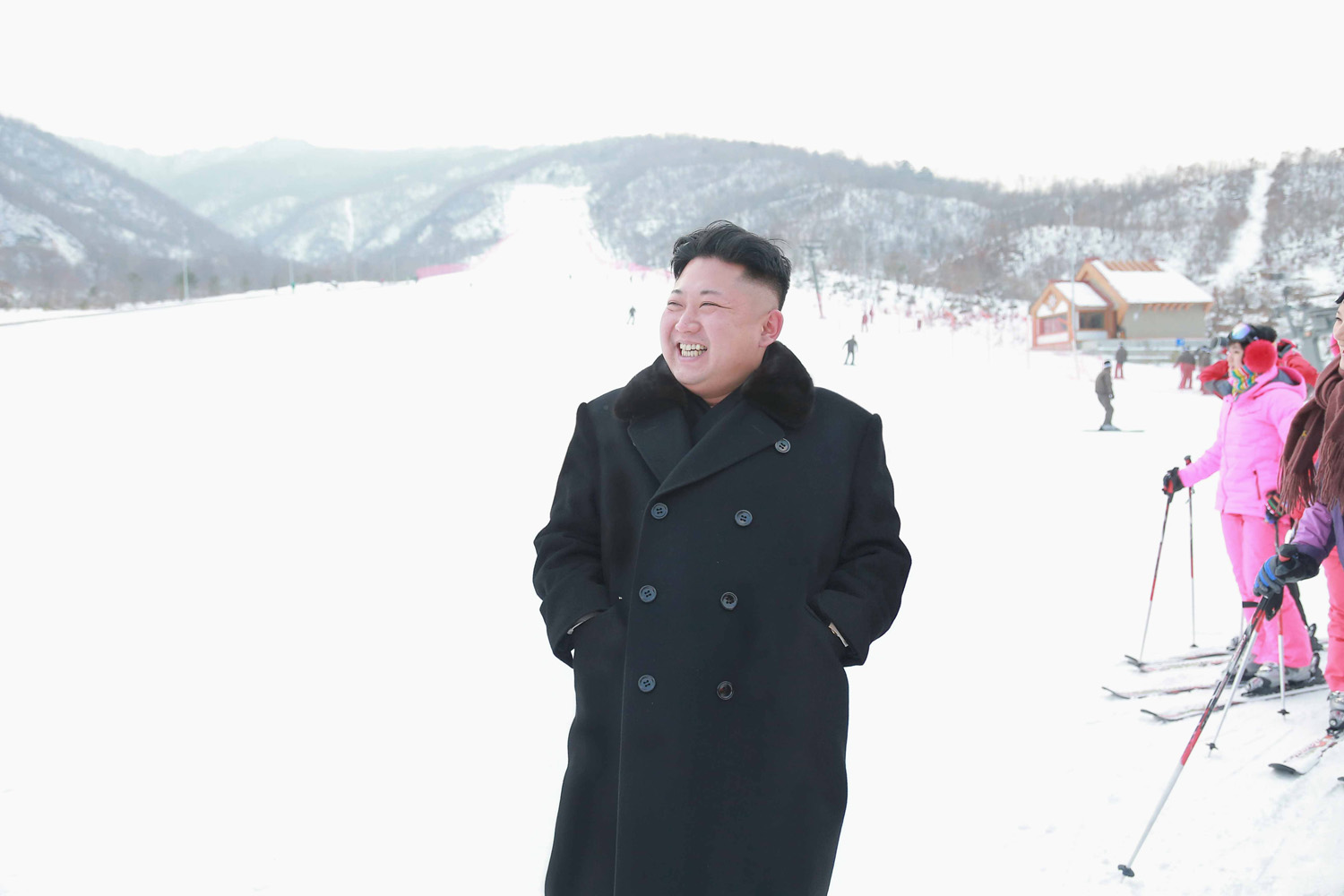 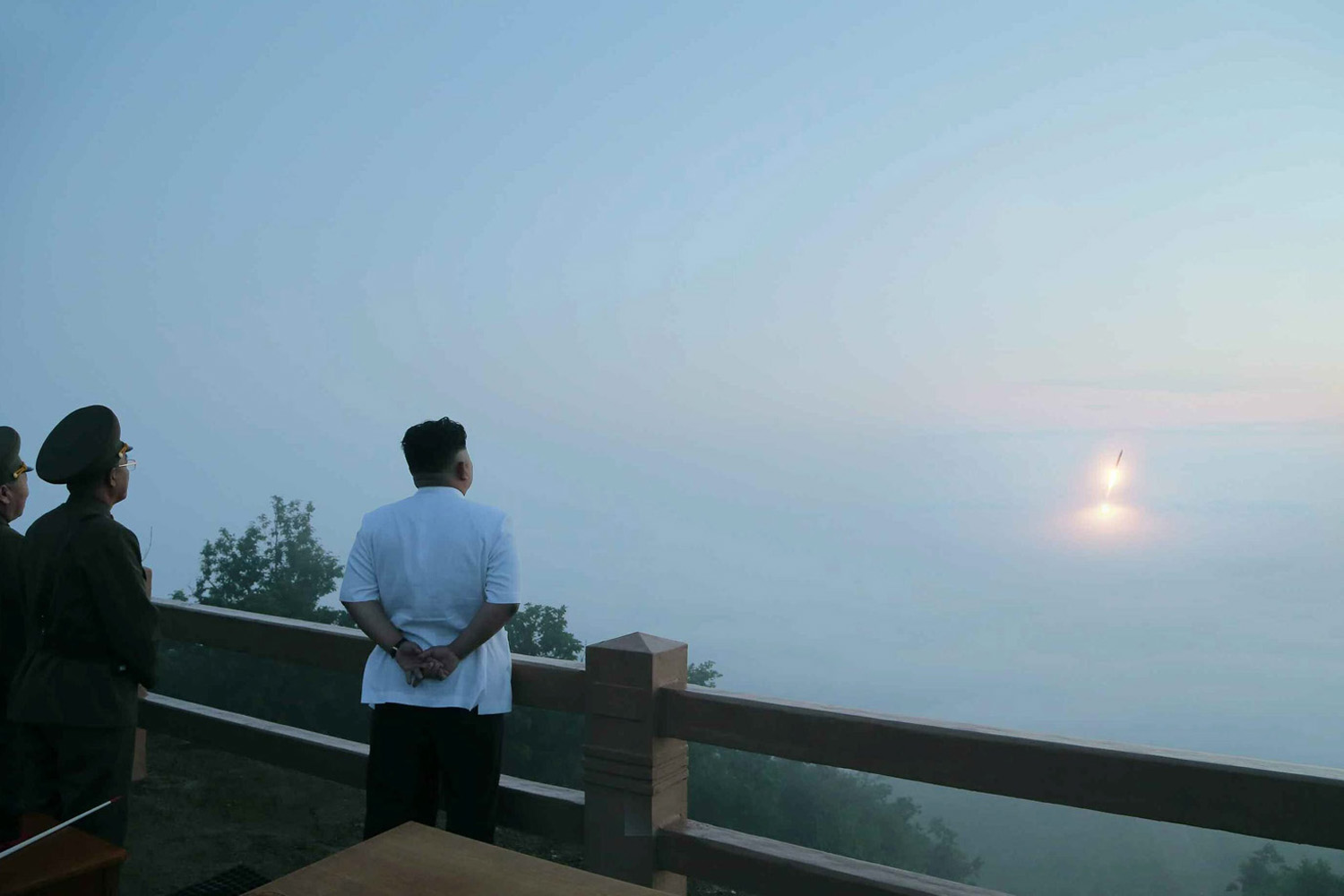