In a system short on transparency, China’s new cyberspace administration boss, Lu Wei, is uncharacteristically outspoken. As China aspires to become a global cyberpower, Lu could hold the keys to its future, determining whether there will be sufficient oxygen for the 21st century. Almost half of China’s 1.4 billion population is online. The U.S. is banking on penetrating the Chinese online market, but the post-Snowden world has meant restricted access. Lu is imposing tougher Internet regulations because of social-stability concerns, which means a new generation of Chinese tech entrepreneurs may find themselves in a culture clash. Lu’s choices will either provide greater access to online freedom or further suppress the natural curiosity that thrives beneath the surface in China. Whatever he does, the gregarious former propaganda chief is certain to affect the lives of billions.

Huntsman is a former governor of Utah and former U.S. ambassador to China 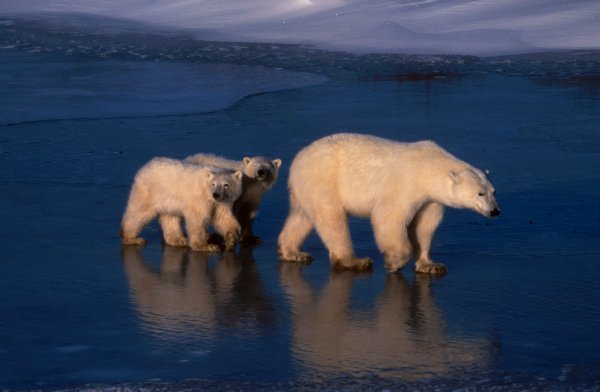