I’m a child of Alzheimer’s, and I know firsthand how scary it is to watch the mind of someone you love get slowly erased. I also know that despite the fact that we’re in the middle of an epidemic, we simply don’t yet have the drive—or the drugs—to put an end to Alzheimer’s. But that doesn’t mean there’s no hope. Tanzi stands out as one of the few scientists who has committed his career to finding a cure for Alzheimer’s, and last year he brought us one step closer. In a truly remarkable feat, Tanzi created what’s been nicknamed “Alzheimer’s in a dish”—human brain cells that, in a petri dish, develop the markers of this terrible disease. This makes it possible for scientists to better study which of the countless drugs out there might actually slow or wipe out this mind-blowing disease.

Shriver is an author, the executive producer of Still Alice and The Alzheimer’s Project and the founder of the Wipe Out Alzheimer’s Challenge 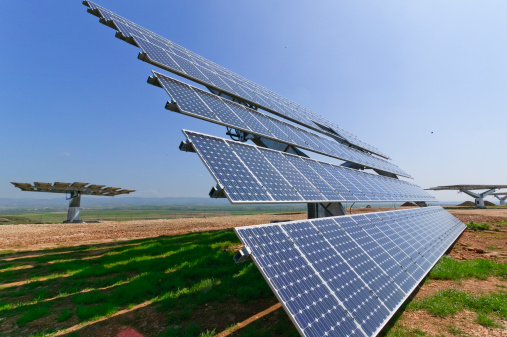