Tunisia, the birthplace of the Arab Spring, is now the only remaining hope for a genuine Arab democracy. It is plagued by economic challenges, deteriorating security and a crumbling Libya on its southeastern border. The election in December of Beji Caid Essebsi, leader of the secular Nidaa Tounes party, was a watershed moment. His victory marked Tunisia’s first free presidential election.

But since taking office, Essebsi has had to deal with the deadliest terrorist attack in the country’s history, an assault on the Bardo National Museum in March. Now the government has drafted new counterterrorism legislation that gives more power to the state but that human-rights activists warn could roll back individual liberties. It will be up to Essebsi to ensure Tunisia defeats terrorism without compromising the promises of its revolution.

Mohyeldin is a foreign correspondent for NBC News 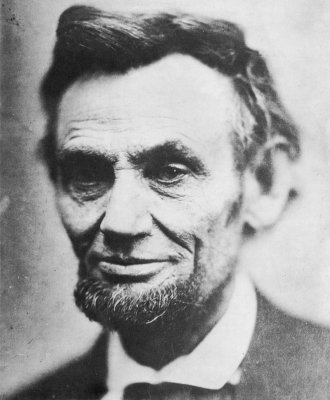 Why It Makes Sense to Pair Lincoln and Mandela
Next Up: Editor's Pick