I became President of Ukraine right after Russia annexed Crimea and began supplying its weapons and mercenaries to Donbass. They were later followed by Russian regular troops. We desperately needed a strong reaction from the world to the brutal aggression against the sovereign nation: a tool kit that included immediate decisive steps, a longer-term vision, significant political weight and, most important, courage matched by unswerving commitment to democratic values. This came with the diplomatic effort led by German Chancellor Angela Merkel and her shaping of the Normandy format of talks between Ukraine and Russia, which saw the participation of Germany and France for the peaceful resolution of a conflict that still risks becoming a full-scale war in the heart of Europe.

Throughout this diplomatic effort, during which I have had 60 conversations on the phone with Mrs. Merkel over the past nine months, I have often asked myself: Is it unbending faith, true German persistence, meticulous attention to detail or perhaps a strong combination of all these qualities that drives Angela?

The June meeting in Normandy, the October discussion in Milan but most dramatically the 17 hours of overnight talks in Minsk in February were not simply a test of diplomacy, leadership and efficiency but a test of willpower.

I vividly remember, when many attempts to agree with Vladimir Putin on a badly needed cease-fire turned out to be in vain, it was Angela Merkel who would go on, calmly saying, “O.K., but why shouldn’t we go back to discussing?” so that no one could doubt she would walk out with a result.

Recently in Berlin she described her general approach as working to turn the impossible into the possible.

Angela Merkel managed to leverage German economic power into diplomatic power to lead a major security effort on behalf of the world, which, most importantly, entrusted her with that effort. This attainment has been fully recognized not only by her partners but by her harshest political opponents as well.

Poroshenko is the President of Ukraine 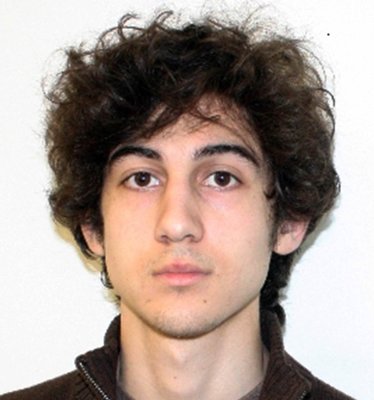