At his campaign’s closing rally in Athens, Alexis said to me, “We should meet now, but if you don’t mind, let’s do it at my house. I’d like to spend some time with my kids.” That’s who Alexis Tsipras is: a family man who can talk politics while his two little ones hang around his neck. When he was one of the Greek left’s young leaders, he understood that in politics you have to aspire to win and that the most important thing you can do is defend your country. This follower of Panathinaikos, this fan of rock ’n’ roll who used to travel around by motorcycle before being elected Prime Minister, became the hope of Greeks facing the disastrous effects of the austerity policies that had been imposed on their country. Today he is a responsible head of government who has impressed Europe with negotiating skills that combine wisdom and principle. It’s no accident that Greeks rate his government higher than any other in recent years. Alexis Tsipras represents a Europeanism shared by those of us who understand that democracy on our continent has to be linked to sovereignty and social justice.

Iglesias is the secretary general of the Spanish leftist party Podemos 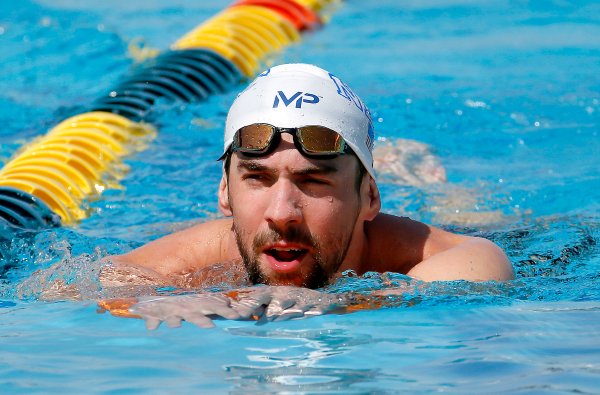