Reese Witherspoon’s portrayal of Cheryl Strayed in Wild was my favorite performance of any actor in any movie last year, or any year, for as long as I can remember. It was especially powerful because it was so risky. Virtually every character Reese has played could be described as “plucky” and “likable,” but here was a troubled and heartbroken woman doing things we so rarely get to see women do onscreen, and she was still plucky and likable.

But the reason Reese is on this list is that she is no longer just a talented and famous actress. She is an icon. Yes, she is beautiful, and I would buy any lipstick or bottled water she is selling. Hell, I’d buy cigarettes if her picture were on the pack. But that’s not it (even though I think she could make a lot of money doing that). Reese is an artist, but she is also a hustler, a quality I recognized in her the first time I met her. She’s impatient that Hollywood won’t generate the kind of quality roles she wants to play, so she creates quality roles by creating quality movies. That resourcefulness is what makes her someone I not only admire, but someone who inspires me. And that is influence.

Kaling is the creator and star of The Mindy Project 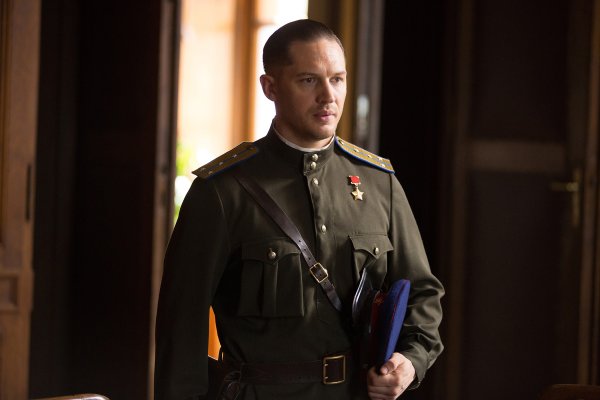 In Child 44, Tom Hardy Slogs Through a Stalin-Era Procedural
Next Up: Editor's Pick