I visited Guatemala recently to do some work with forensic investigators and while there met with people whose family members had been buried in a recently exhumed mass grave. Supporting the families, as she so often is, was Aura Elena Farfán. Since the Guatemalan military abducted her brother in 1984, Aura Elena has been fighting for justice for the relatives of the tens of thousands who were disappeared or killed during the civil war. She is the founder of FAMDEGUA, an NGO that assists families in their search. Aura Elena has shown remarkable courage—and she gets results. Some of the former soldiers who committed the massacre at the village of Las Dos Erres in 1982—which Aura Elena has been investigating for many years—are now behind bars. She is an inspiration.

Bernabeu is an international attorney at the Center for Justice & Accountability 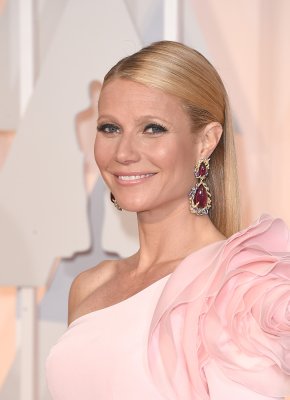 Why Gwyneth Paltrow's Food Stamp Challenge Is So Valuable
Next Up: Editor's Pick