Mohammad Javad Zarif is the happy face of Iran’s stern revolution. I’ve known him three decades, as he helped end the Iran-Iraq War, free American hostages in Lebanon and broker a new Afghan government after the Taliban’s defeat. Now, as Foreign Minister, he’s the pivot in nuclear diplomacy. For 18 months, the world’s six major powers have courted him as they have no other foreign official. The goal is to formalize the blueprint of a nuclear deal by June 30. Educated at two American universities, Zarif is well qualified to reconcile the revolutionaries and the world. As Iran’s ambassador to the U.N., he engaged many in Congress. In March, an Iranian poll picked Zarif as man of the year. When he returned from the talks, he was mobbed. After a deal, Zarif would be the natural go-to guy for broader détente with the world too.

Wright is a joint fellow at the U.S. Institute of Peace and the Woodrow Wilson Center 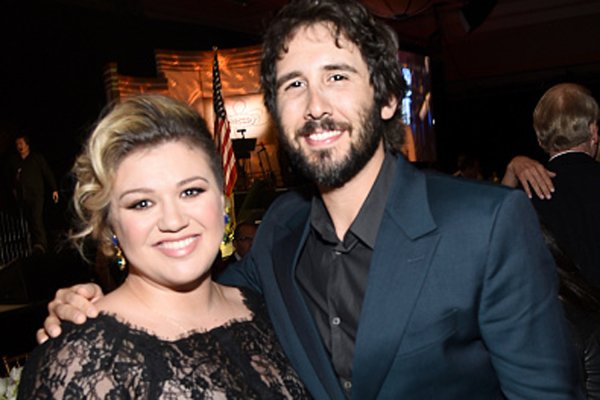 Listen to Kelly Clarkson's and Josh Groban's Duet of 'All I Ask of You' from Phantom of the Opera
Next Up: Editor's Pick