He wears casual shirts and jeans. He sells smartphones, presiding over glitzy, stage-managed unveilings of his new products. It’s no wonder that Lei Jun, the founder of the Chinese cell-phone maker Xiaomi, is often compared to Steve Jobs. Yet even the late Apple visionary couldn’t boast of expanding so swiftly within just five years of the company’s founding.[time-related-module]

During a single 12-hour period in April, Xiaomi sold 2.1 million phones online, boosting profits by eliminating middleman vendors. Critics contend that Lei’s low-cost handsets borrow too heavily from Apple. They may have a point—Xiaomi’s offerings include a Mi Note phone and a Mi Pad tablet. But investors aren’t worried. After another round of financing late last year, Xiaomi was valued at some $46 billion, earning Lei’s company the title of the world’s most valuable tech startup. It’s paid off for Lei, a multibillionaire who has become one of the richest people in China. But more important, Xiaomi is exactly the sort of disruptive tech company China needs as its economy tries to transition away from low-cost manufacturing. 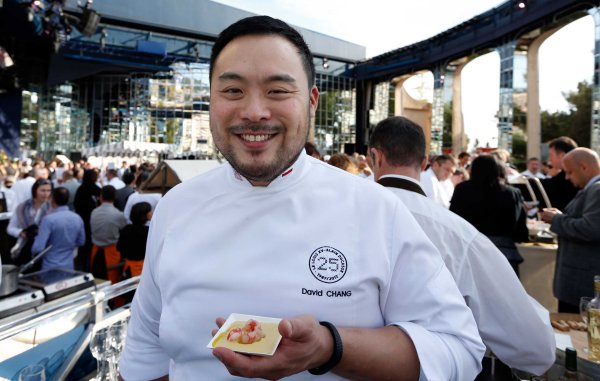