Susan Wojcicki is a truly charmed soul. She has this innate navigational system that enables her to operate on a higher plane. She is, in fact, connected to “the source”—that place where the supergifted achieve a state of flow.

When Google was created in her garage, it marked a pivotal moment in the history of the world. This ignited Susan’s epic journey, which today finds her at the helm of yet another transformational platform: YouTube.

Like me, Susan believes in the power of story and knows that everything and everyone has its own narrative that deserves to be told. YouTube aggregates all of those stories, in all shapes and sizes, and makes them available to the world. It sounds simple, but the power of YouTube has made it the most valuable storytelling outlet our planet has ever seen.

Of course there are many other platforms, including the ones I primarily use in the form of theatrical releases and network and cable television, but the world goes to YouTube. We go there to find those beautiful, creative experiments, and through them we discover new talent in all forms. Never before has this been possible at this scale.

It only makes sense that someone as transcendent as Susan would be the visionary behind YouTube’s next evolution. Under her leadership, YouTube is becoming an even more ubiquitous experience, where the most inexpensive, rudimentary stories can be told right alongside those with unlimited resources. Consider the playing field leveled.

Grazer is an Academy Award–winning producer 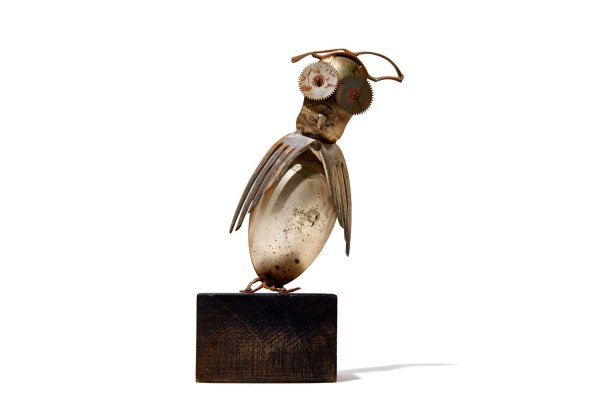 See the TIME 100’s Power Tools
Next Up: Editor's Pick