Inheriting a legendary brand is both a burden and blessing. Bob Iger could have been haunted by the past, but he has instead created a powerhouse for the company’s future, diversifying the portfolio and yet not traducing the tradition.

Hollywood is full of what are loosely called “characters,” a term that is sometimes merely a lousy excuse for bad behavior. But Bob is a thoughtful leader and an earnest individual, decent and dignified, farsighted and focused.

The common theme running throughout the Disney businesses is family—whether it’s movies, television shows, theme parks, Broadway shows or cruises. They are beautifully and successfully integrated businesses. And there is no doubt ESPN is a juggernaut.

Hollywood blinked when Bob spent $15 billion on Pixar, Lucasfilm and Marvel. But they turned out to be great and logical investments that have kept Disney on the front foot. Under Bob, Disney is hardly Frozen in time.

Murdoch is the executive chairman of News Corp. and chairman and CEO of 21st Century Fox 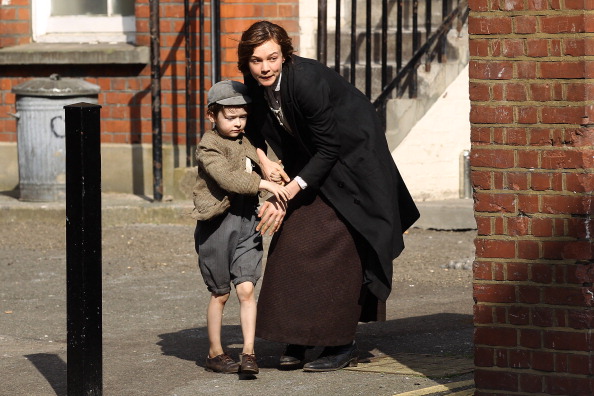 Watch the Teaser Trailer of Suffragette Starring Meryl Streep and Carey Mulligan
Next Up: Editor's Pick