Pope Francis blesses the faithful during his weekly general audience at the Vatican on April 15, 2015.
Vincenzo Pinto—AFP/Getty Images
By Naina Bajekal

Pope Francis believes “more weight and more authority must be given to women,” both in the Church and in society, he said Wednesday.

Speaking at his weekly general audience in St. Peter’s Square, the Pope stressed the need for women to not only be heard but also given a “recognized authority.”

He added that this reflected the way Jesus treated women and encouraged people to work “with more creativity and boldness” toward giving women the recognition they deserve.

“We have not yet understood in depth what things the feminine genius can give us, that woman can give to society and also to us. Perhaps to see things with different eyes that complements the thoughts of men,” he said.

The 78-year old Pope also touched upon questions of gender in modern society, saying that gender theory “aims to erase sexual difference” and that the removal of the difference is “the problem, not the solution.” Instead, he said men and women are meant to be complementary and he encouraged them to “treat each other with respect and cooperate with friendship.” 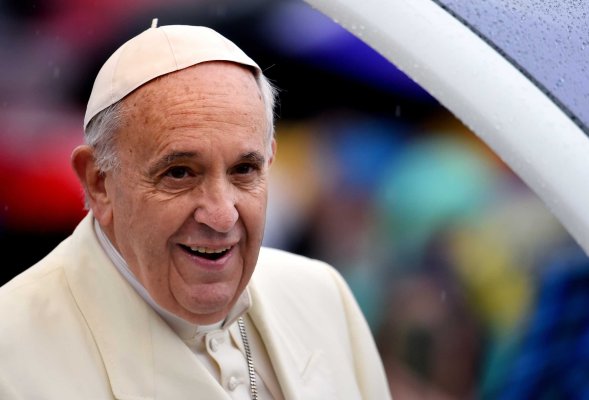