The popular game app Heads Up!, created by The Ellen DeGeneres Show, is now set to become a game show on the HLN cable channel.

Hosted by comedian Loni Love, the show will feature contestants attempting to identify what has been written on cards based on clues from a teammate, according to a press release.

“I’m so excited that Heads Up! is going to be a game show,” DeGeneres said. “I play it on my show all the time. I play it at home. I played it last night at Jennifer Aniston’s house. She wasn’t home, so please don’t print that part.”

Apple’s top paid app of 2014, Heads Up! involves one player putting a smartphone or tablet up to their forehead so they cannot see the word they are meant to guess. Another player then gives clues, and if the correct guess is made, a point is awarded.

HLN said the show will air sometime in early 2016. 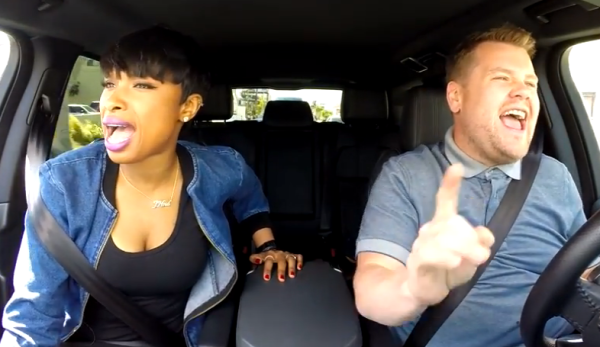