Alzheimer's May Be Caused by Misfiring Immune System, Study Suggests

New research suggests that deprivation of an amino acid called arginine may contribute to Alzheimer’s disease — a finding that could help usher in new treatment strategies for patients suffering from the debilitating illness.

A team at Duke University focusing on the immune system found that cells designed to protect the brain from infection will uncharacteristically consume arginine during the early stages of Alzheimer’s, according to Agence France-Presse.

“Our approach is recognized as unique and opens new avenues to think about what causes Alzheimer’s disease and new ways to treat the disease,” senior author Dr. Carol Colton told TIME.

The team was also able to block the arginine consumption process using a drug called difluoromethylornithine, which is used to treat cancer. But according to Colton, they eventually need to find a more suitable agent.

Nevertheless, the mice that underwent the therapy performed better on memory tests.

“The response to this potential new mechanism … is favorable,” Colton said. “[We are] cautiously optimistic.”

The next step for researchers will be to test older mice that already have an advanced form of Alzheimer’s.

The study was published in the April 15 issue of Journal of Neuroscience.

In 2013, Alzheimer’s affected as many as 5 million Americans and in 2050 the number is projected to rise to 14 million people, according to the Center for Disease Control and Prevention. 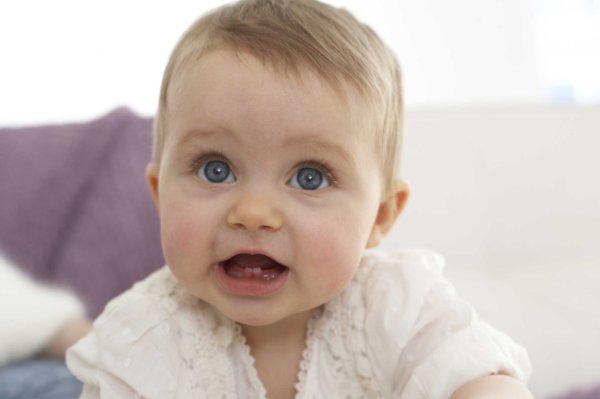 Here's a New Trick to Help Babies Learn Faster
Next Up: Editor's Pick